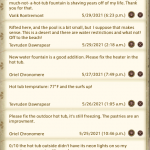 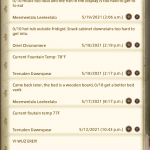 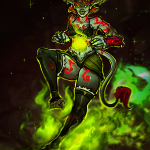 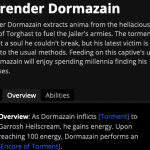 Took Garrosh long enough to show up in this expac 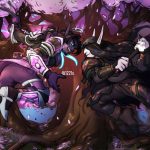 Tev and Lance having a full anime sparring match, by @1221s 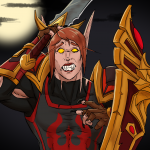 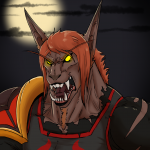 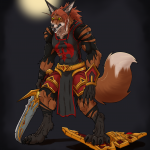 29 years before AVEN was started online,

and 47 years before the present.

And that’s only the date that Manifesto was written, so asexuals as members of a community must have existed at least some time before that.

So, no: we are not just Tumblr trenders. Get out of here with that.