Did you know that if you say Wrath of Sabellian 5 times in a mirror, Whinecraft breaks through and steals your dad.

blogg-saron said: who took a nap? o,o i don’t remember that

This is from the ‘Death Knights of Acherus’ ledger that you can read (and updates) as you progress through the zone,

Name: Milton
Status: Executed
Comment: Caught. Was found without armor or runeblade asleep next to his deathcharger. The deathcharger was returned to Salanar without any serious injury. Death knights are not permitted to sleep.

I jokingly say this is why all death knights are so cranky.

Years later, Tevruden still does not sleep. He’s become very well read while he waits for the breathers around him to wake up.

He’d 100% do it if he thought it would help in combat. And he does have runes tattooed everywhere else. plus some beard ok

I wish there was more on this stuff I really do ;_;

My guess has always been somewhere around a day, maybe two or three if they have extremely good discipline. It’s a mechanism meant to keep them in line. The need is constant, but plenty of the canon characters seem to be at least capable of basic human interaction for several hour intervals (and there’s even a mentioned example in-game of one lying down to take a nap), so it’s clearly not something that would debilitate them the second they left the battlefield. But it’s always on the back of their mind and only gets worse the longer they go. I think going weeks would probably drive one to madness, if not kill them. 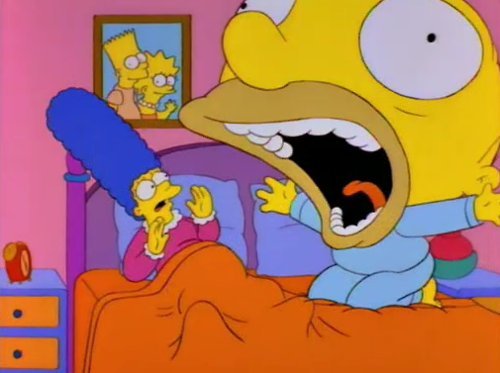 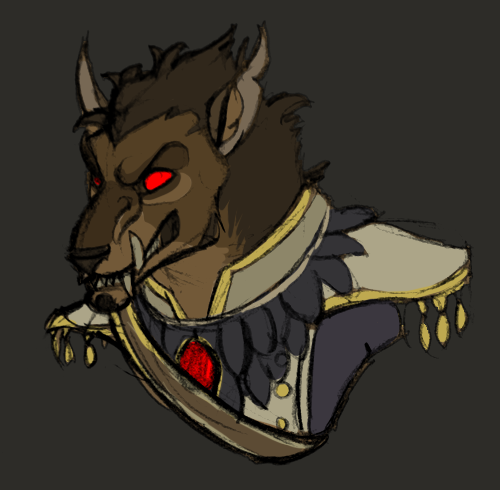 Most free death knights (technically all player DKs, but many RPers don’t stick to the scripted character plot) gained their freedom at the Light’s Hope Chapel event. This was a special circumstance due to both the Lich King’s blatant betrayal of his forces but more importantly, the incredibly holy ground upon which it took place. The two accounts we’ve seen firsthand- Darion and Thassarian- had spirits of previously fallen heroes appear before them and help break them out of their trance. I don’t know if every DK got their own personal ghost counselor or if the overwhelming power of the Light would have been enough for them or what, but Light’s Hope was a very special circumstance.

The only other time I could think of that a DK could possibly have escaped from the Scourge is when Arthas died. Like I said in another post, Sylvanas was able to escape from Ner’zhul’s grasp during a time of weakness on his part. I would think that Arthas actually dying and Frostmourne shattering would be a massive power flux that would allow plenty of stronger minds to stumble free during those few leaderless minutes. But this isn’t something we’ve seen in canon, so that’s just out-loud speculation. Since we don’t really know what’s going on with Bolvar’s Scourge, it’s also possible his grasp on current unwilling servants isn’t as powerful as Arthas’ was, and that anybody risen in the current Scourge would only require some heavy Light inundation to be freed.

As far as player-risen undead go, I think that all depends on how powerful the necromancer’s magic is. ¯(°_o)/¯

Also cutting off the head works!

A little flare in battle is never a bad thing.