I am so glad I am a tank

The floppy ears are one of the best parts of being a blood elf. 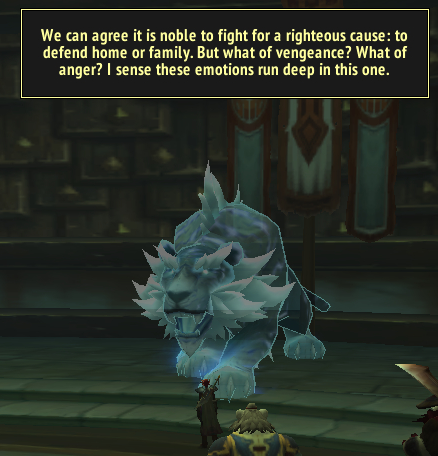 They’ve had us pegged since Icecrown at least

asdfghjkl; Who gets to be senpai?! 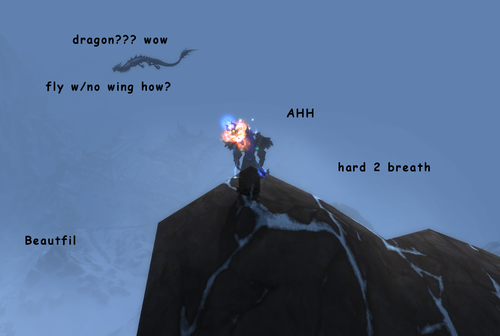 u guys i did it i climned this whole mountain

if you post a pic of a deer and i follow you there’s a 100% chance i’ve seen it and whispered “venison…..” under my breath

Now I want some venison jerky. Hour of Twilight – Facing the Traitor.

-Can’t gank people unless they want to be ganked. Even if they’re running around flagged all they have to do is use [insert x class / race ability allowing you to get 150+ yards away from ganker], mount up and run away.

-Quests are the exact same quests you’ve been doing for 85 levels with a new backdrop. I’ve done each and every single one of these quests at least 100 times. How about experimenting with new viable ways to gather experience while leveling?

-Gather quests with less than 50% drop rate on mobs that don’t respawn as fast as the 18 players on the quest are killing them turning it into a clusterfuck of unintentional griefing as players try desperately to complete the quest by grabbing up as many mobs as they can as soon as they spawn.

-Escort quests where you move faster than the NPC while running and slower while walking. Seriously, guys? It’s 2012 and you still haven’t figured this out yet? Just make them fucking move at the same base speed as players. Holy fuck.

-Holy god the condescension. I feel like this game plays its self now and I just use the autorun button to move between objectives. We’ll list your main abilities for you on your spec tab. Rotation? Fuck that, just start auto attacking and the game will highlight your next ability for you, moron. Talents? No, those were too difficult. Here, pick from 3 either completely useless abilities or 3 very useful (but optional) abilities. That way nobody has to use math at all to fix their hit rating or anything.

-The dungeons. Don’t stand in that. Kill adds. Move out of Whirlwind. Yep, sure are new and interesting encounters.

-The very basis of any game (should be) risk vs. reward. You risk something and it pays out thus making your reward meaningful – or you fail and are punished for failing thus making you try harder next time. This concept has become completely nonexistent in WoW. The price of failure is 30 seconds of down time. So not only do your actions feel dull because you never feel like failure is even remotely possible (it isn’t because dying is meaningless and doesn’t feel like a failure) but the result is that your rewards also become meaningless because they’re not earned. You didn’t put anything on the line in order to receive them, they’re handed to you for pressing your 3 key until your next proc comes up. Advancement is completely artificial at this point. You perform a task that a chimpanzee could 100 times and you hit the next level.

-Cutscenes. This shit has to fucking go. ASAP. They’re boring, they’re usually pointless, they’re intrusive and interrupting. And you can’t fucking skip them most of the time. Cut it. The fuck. Out.

And I’m not even level 86 yet. The list is only going to expand no doubt.

“Can’t gank people unless they want to be ganked.” 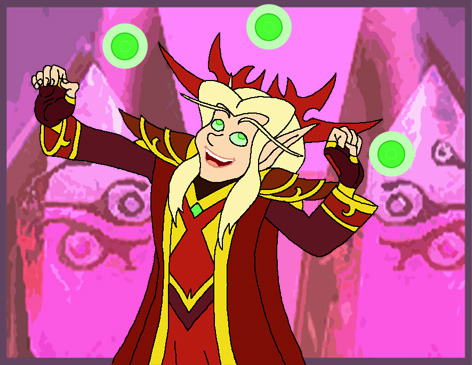 They say if you say Kiango’s name 3 times in a dark room while staring into a mirror she appears, makes fun of you for not knowing lore, steals some of your food and leaves.

i don’t want her to steal my leaves tho 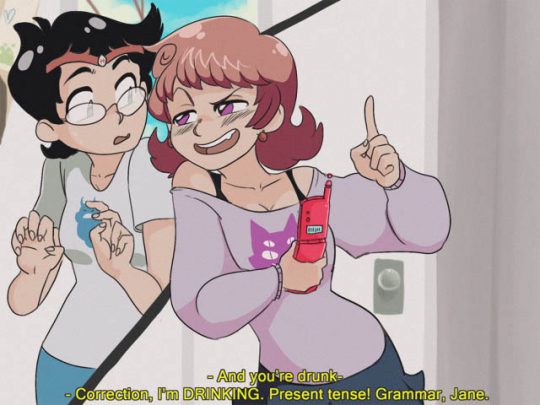 jpeg compressed screenshots and all