at this point I genuinely do not believe that the Rogue POTUS staff twitter is real.

The national park ones are real, but the POTUS staff one has too many tells of a troll account.

the #triggered tag is a troll tag, and they aren’t providing any externally verifiable info, unlike other alt/rogue accounts.

If anyone here is interested in forensic linguistics as a sub field, this is the type of thing you might be faced with. You wouldn’t think a tweet would contain much information to work with to describe the author, yet here we see a clear tone with orthographic and lexical markers typical of the Twitter Nazi in an alt-source costume.

The same analysis can be applied to the white supremacists attempting to infiltrate Black Twitter, social media groups for ethnic and religious minorities, and liberal havens.

i knew something was up, the way the posts were worded and shit

stop reblogging and retweeting from them

so theres a bug where the worgens at greymane’s offensive wont stop screaming. but you know.

it’s not a bug gilneans are just Like That 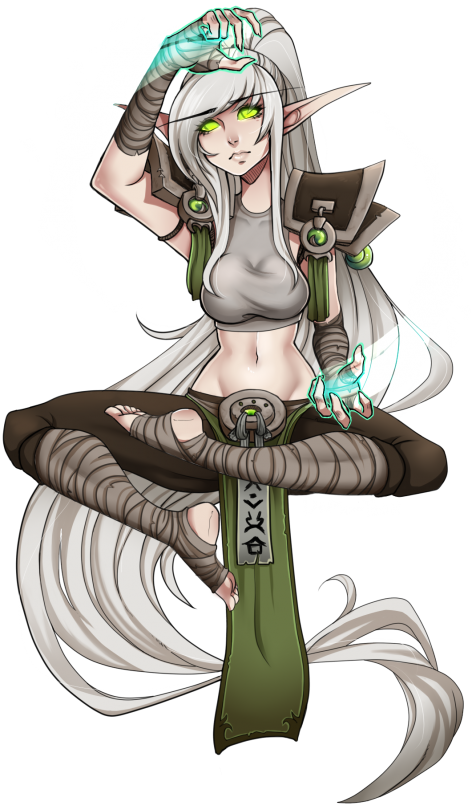 Whats fun is that setting guidelines to punk is really.. Anti punk? Like the heart of the message is going “i do this and fuck who may judge” so elitism literally does not m make sense, if anything the other stuff is more punk cause it goes agaisnt whats mainstream or socially acceptable in the punk community and pisses off elitists

i would like to point out that all these bands became very popular with teenage girls, especially greenday. i’m pretty sure that’s what made asshole 20-something men feel like those bands were ‘inauthentic’, what made those dudes suddenly need to build rules and regulations into their rebellion. because clearly teenage girls don’t know anything about being a bunch of pissed-off disaffected victims of society’s toxic, exploitative, conformist bullshit.

k but how disappointed with Trump’s America would Mr. Rogers be

I don’t know whether you’re talking about Captain America or Mr. Rogers from Mr. Rogers Neighborhood but, either way, the answer is the same: Hella.

i meant Mr. Rogers’s neighbourhood, but by golly do you have a point. 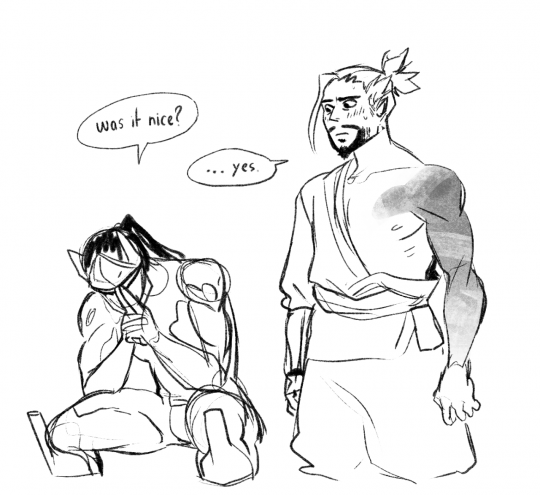 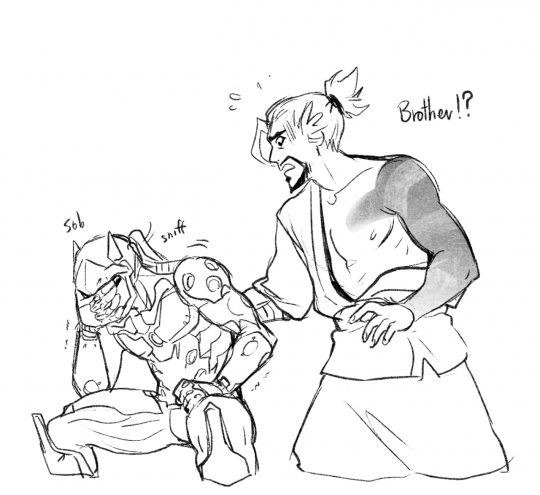 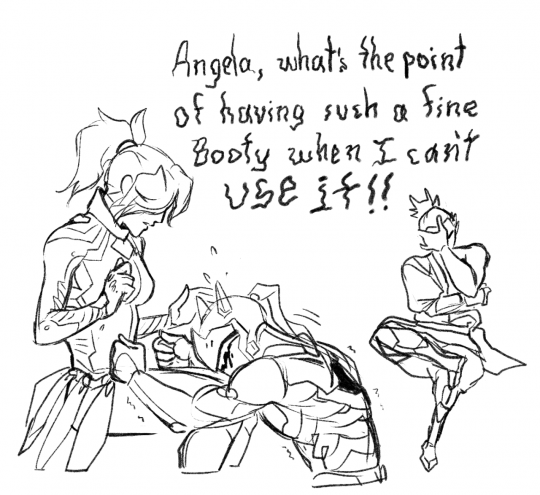 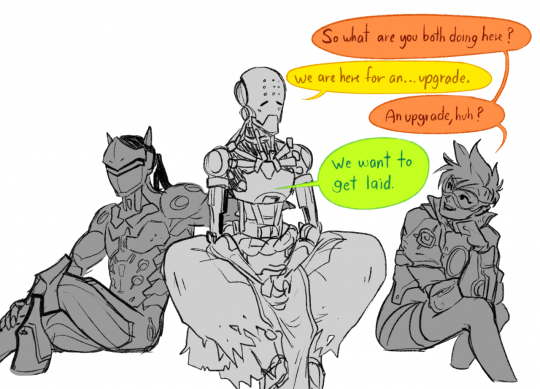 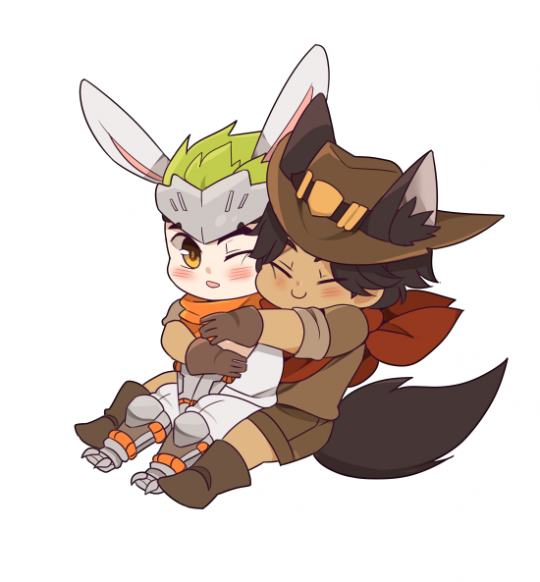 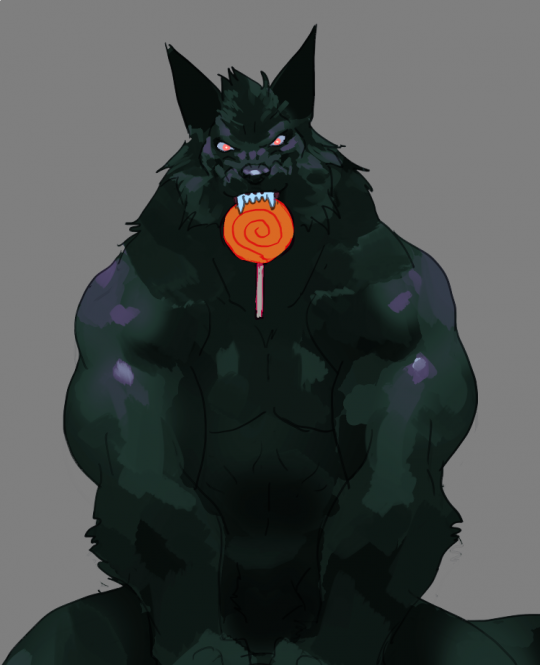