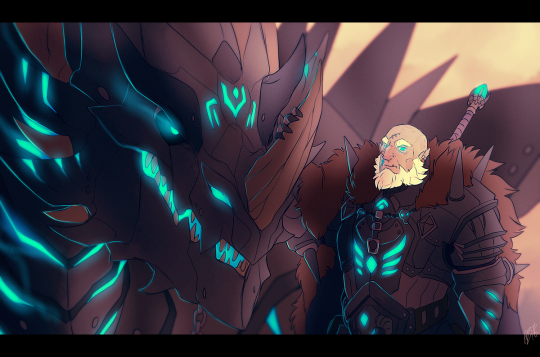 And another doodle of Nephiron, with his old man friend, just to show how big the dragon is idk

@all the trans people on my dash today: keep doing ur thing ur all cute and perfect

This looks way more reasonable for the four hoursmen Okay, well. After a lot of thinking I caved in and made a “flying mount” for Roteye. Well, this is just the first concept.

Technically his winged transport is Vitaristrasza, the red wyrm, but she’s his friend and isn’t always around, and at this point he actually needs someone with wings more and more often.

Which leads to me deciding that it’s going to be a frost wyrm. I have yet to develop him and his story, but basically he suffers from great memory loss and was found somewhere in Northrend, free from the Lich King’s control, but badly damaged, with many of his bones missing and fractured beyond any repair. Instead of replacing parts of his skeleton with new bones, he was given ones made of saronite, as well as armor that’s part of his body now. For reasons I’m still thinking of, he sticks with the death knight that promised to help him. The undead dragon didn’t remember his own name, so he was given a new one – Nephiron.

Basically he’s very chill, but prefers to stay away from everyone due to his own issues he’s still working on. He’s also literally a flying tank lol. i hate this post because those of us who are afraid enough of a president trump that we might actually consider leaving the country if he gets elected are so concerned BECAUSE of his xenophobic policies. there are people who live in my country who would absolutely be safer if they left, because the climate here is so much more volatile than i think any of you outside of the us understand. and thats not even a dig or anything, its just unfathomable how dangerous it is to just exist as a marginalized person right now in my country. were AFRAID

On a lighter note.

This is how many beers I am going to need after seeing some of Blizzard’s writing today. 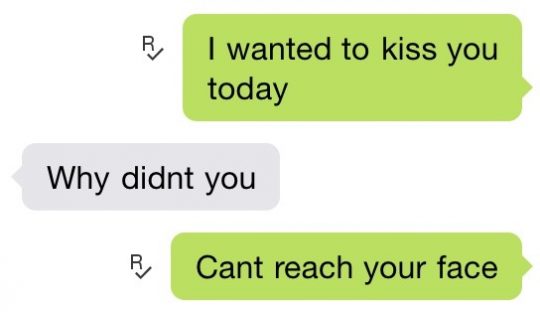