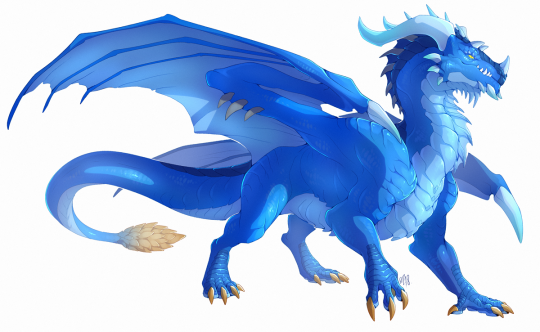 Phew, going back to those sketch comms, gotta get out of my angry art block.

100% best picture of Tevrugos yet. 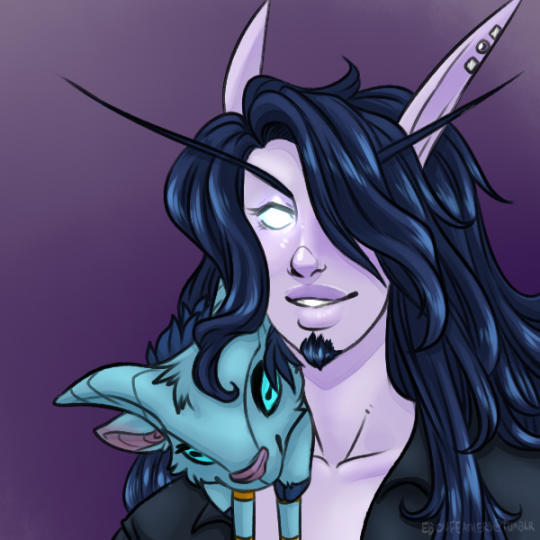 This was my very first void elf art, lol!

[[Only the client has permission to repost, but reblogs are totally okay!]]

which spongebob character is the white gay friend

larry the lobster next question

How dare you do that to Larry. He is pure and precious and he would not discriminate against fat people in his bio. You ever watch the episodes with him in it? He’s always super nice when it comes to Spongebob’s lack of muscle and always tried to encourage him. Shame on you.

He’s nice to Spongebob because Spongebob is a twink.

true. but Spongebob is also fem so

So that would mean Patrick is a bear?

… anyway.. point is Larry the Lobster is a fem ally, accepts every gay, and he encourages everyone to be the best they can be

And from what i heard recently, Larry deleted his Floundr since he started dating Don the Whale who’s an MoC (mammal of colour) and is bestfriends with intersectional feminist woke icon Sandy Cheeks

If anyone’s problematic, it’s squidward’s lazy ass who probably has “discreet” on his profile, only sends torso pics, and would block you when you ask for a face pic

and yes Patrick is a bear who’s a twink chaser hence, his need to accompany spongebob in almost every episode. he want that spussy

Going up in an abrupt manner: The elf is frightened or startled and wants to hear as best as they can as quick as they can.
Going up in a more smooth manner: The elf is happy or pleased in some way and wants to draw attention to themselves to bask in said pleasure
One ear goes up and the other ear goes down in an abrupt matter: The elf heard something that they want to hone in on from the side of the raised ear. The lowered ear lowers noise from the other direction while the raised ear heightens it from the direction in question.
One ear goes up and the other ear goes down in a smooth manner: The elf is confused and wishes to appear off balance so as to indicate such. (This might be a learned gesture meant to accent the tilting of the head)
Going down in an smooth manner: The elf sad or upset and wishes to appear smaller
Going back: The elf is angry or annoyed. This limits hearing slightly and indicates the elf is “closed off” to whatever upset them.
Ears going crazy: Sometimes happens when an elf is feeling hella embarrassed around the person the love. Like a human stammering for words.
Ears going forward: Cannot actually happen. 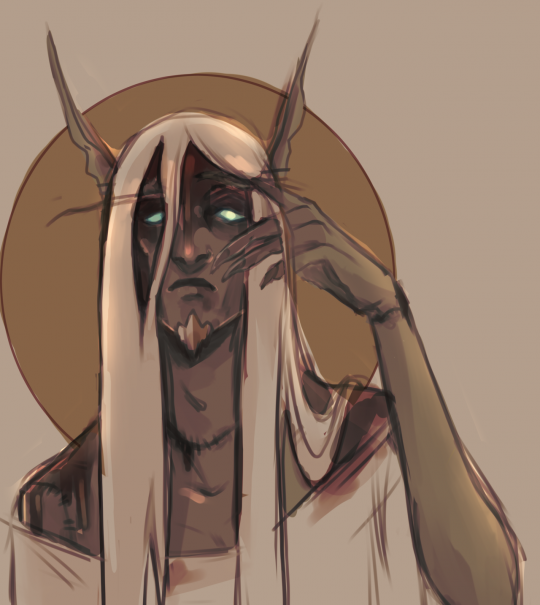 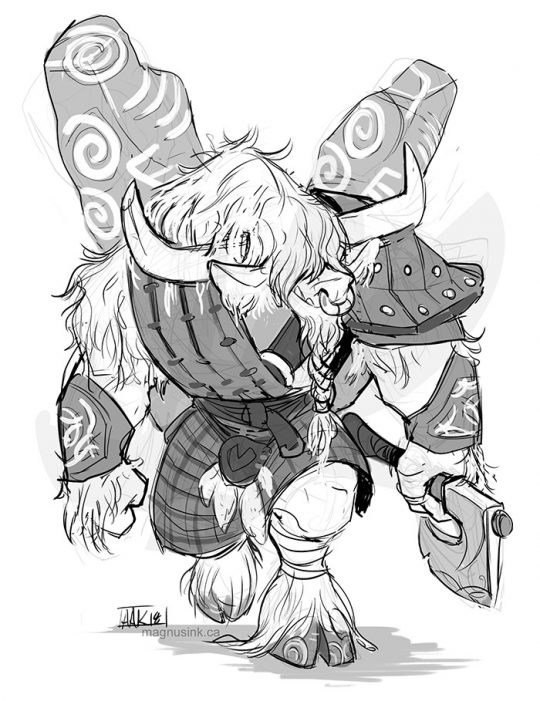 Me and @treatscraft have been talking about an Eastern Kingdom tauren subgroup inspired by celtic culture and highland cows. 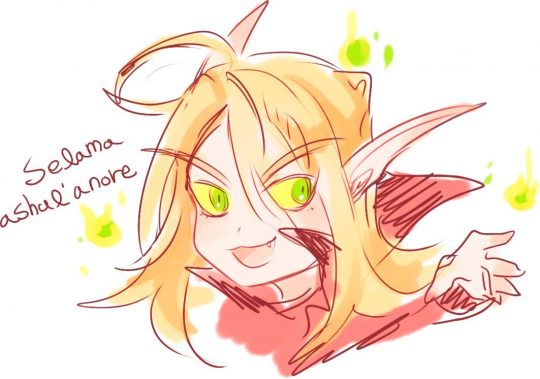 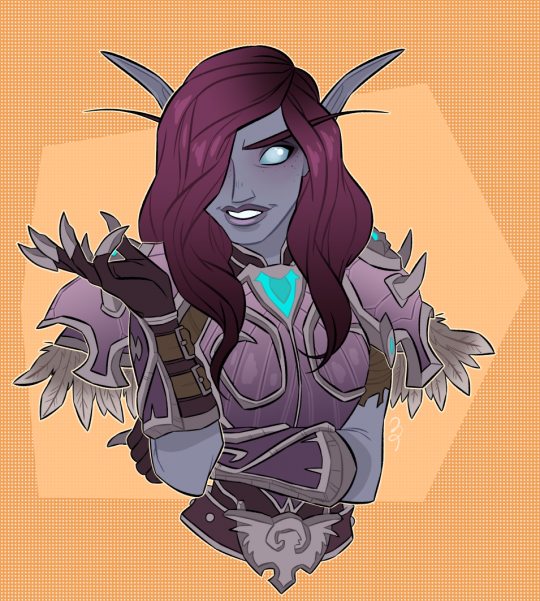 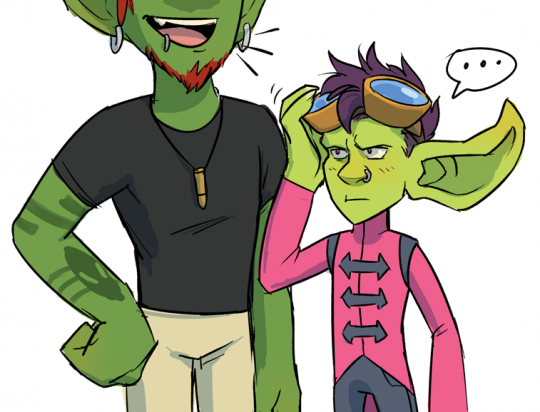 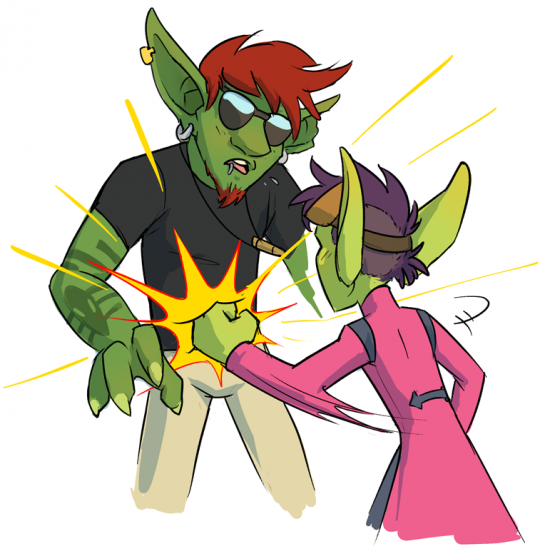 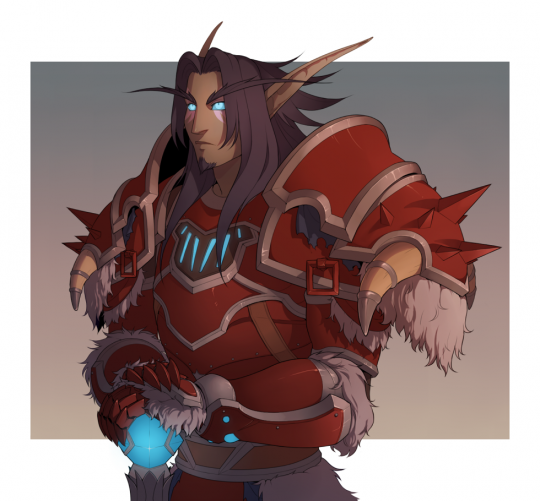