This took about 14 hours. Wonderful to work with as always! 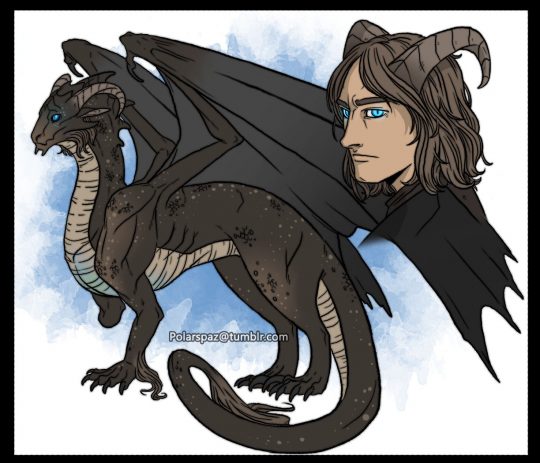 Dragon AU or this is why we don’t touch ancient alien artifacts Anakin Au.

This was inspired after watching Dragonheart again. So Clone Wars shenanigans is going on, Anakin and Obi-Wan are kicking ass with the clones and the day looks bright. That is until the group goes into this dilapidated temple and Anakin is like, oh hey look at this thing! picks it up, and things go to shit.

Everyone flips their shit as Anakin becomes this giant dragon, even worse is that he doesn’t seem to be coherent and starts attacking everyone, droids, clones, and even Obi-Wan. The attack goes on for an agonizing ten minutes until Anakin becomes conscious again. Despite that he’s changed appearance, Obi-Wan recognizes the terror in Anakin’s eyes, and before he can do anything, Anakin shoots up and flies into the sky and just vanishes.

Anakin manages to use the force to teleport himself to Tatooine, where he takes refuge in the desert and hunt Krayt dragons for food. He even unitentally gets a group of jawa’s to begin worshipping him as their guardian deity after he rescues them from some Raiders.

He’s sulks there for four months until Obi-Wan finds him. Obi-Wan is utterly relieved to have found Anakin but concerned that he’s still, well a dragon. Anakin can’t talk, so Obi-Wan tries to communicate through their bound, which just Explodes with energy, and next thing they know is that Anakin is laying on the ground human again, but with some horns.

At the end of the AU Obi-Wan is dying and Anakin instinctually carves out half his heart and gives it to Obi-Wan to save him. ((This is where the Dragonheart part comes in.))

((I also did this AU because I was extremely amused at the thought of a confused Dragon Anakin being worshipped by Jawas. Also Obi-Wan and some of the clone troopers get some nasty burn scars from Anakin, giving some nice and juicy ANGST.)) sorry for the lack of art lately, been rather hard to create anything. Managed to squeeze this one out though! 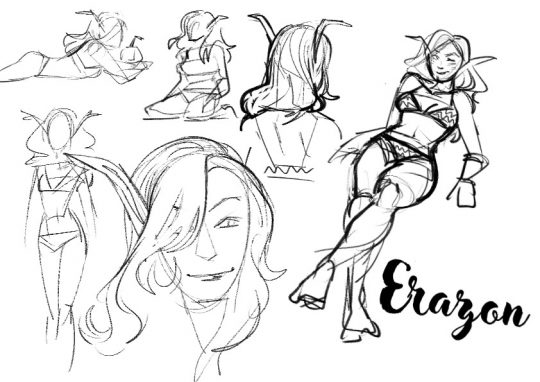 Send me an email to get your own custom art 😀
shanemercerart@gmail.com

Send me an email to get your own custom art 😀
shanemercerart@gmail.com

Slots are OPEN! Prices above~ 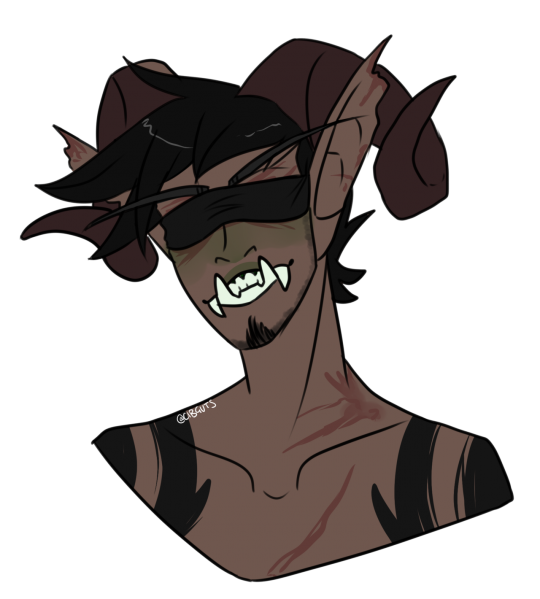 drew my other illidari, Varrik. He’s had a few design changes since I rolled him in wow lmao