‘What We Do in the Shadows’ Getting TV Spin-Off Series

Now remember, a lady rides sidesaddle, NOT astride. Your mother would be in hysterics at the very idea that a daughter of hers would ride a werewolf astride! Why, next you’ll be showing ankle…

I HAVE NOT SEEN THIS POST IN A YEAR.

I forgot this existed lol. 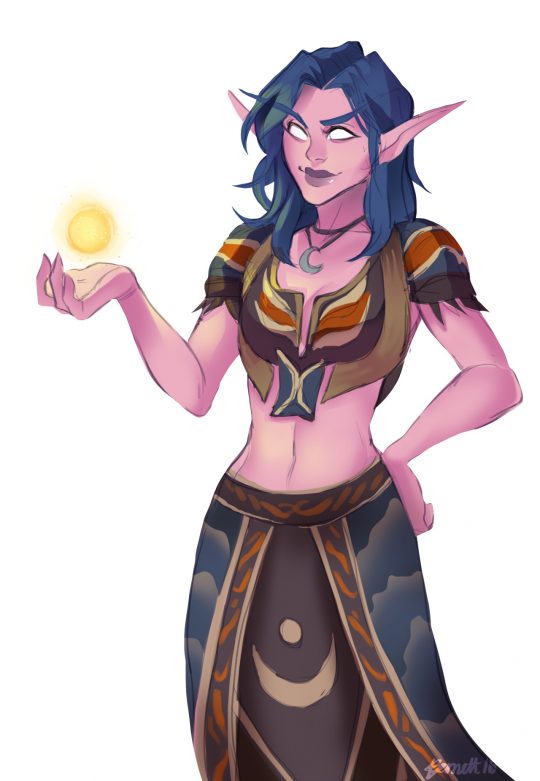 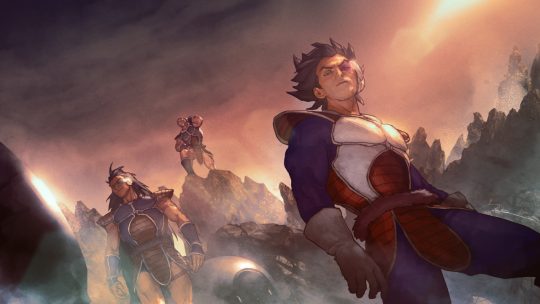 And then came the Saiyans…

#the starter pack for ‘how to deal with villain apologists 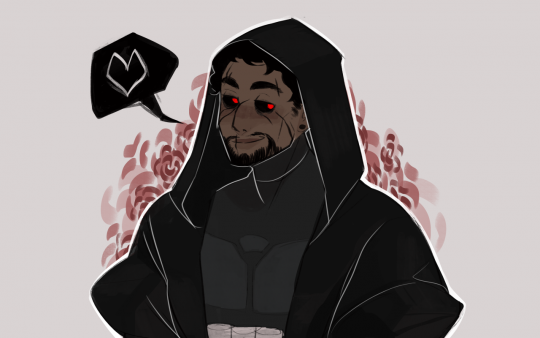 hello, this is a disgustingly self-indulgent reaper fanart because i am trash 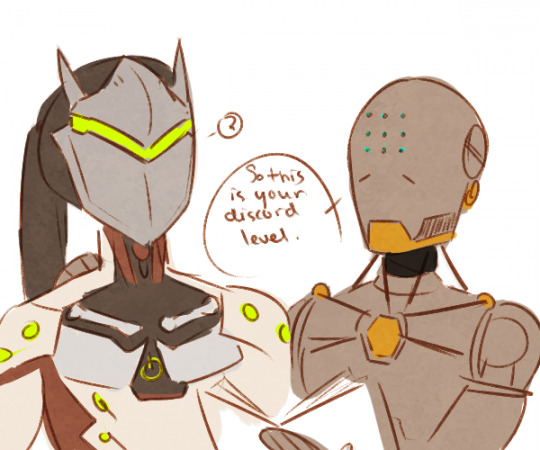 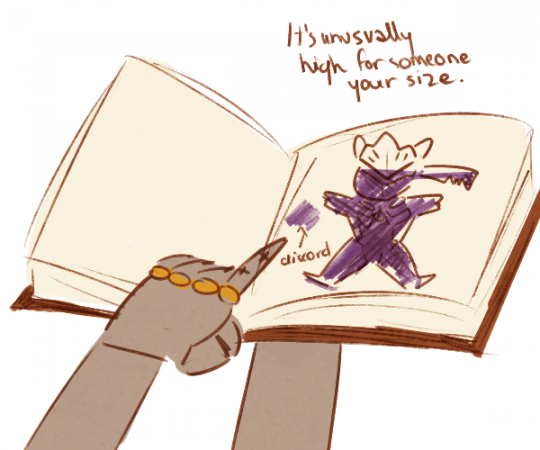 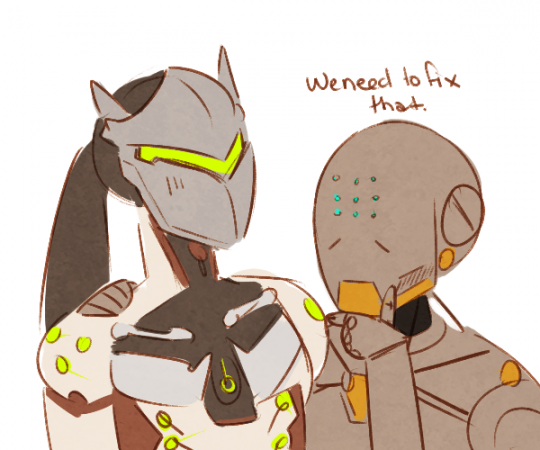 fandom is so weird you never know how old anyone is but you just kinda assume most of them are around your age until proven otherwise and then one day someone is talking about their 9 year old kid on your dash and another person is saying they just finished 10th grade. wild. 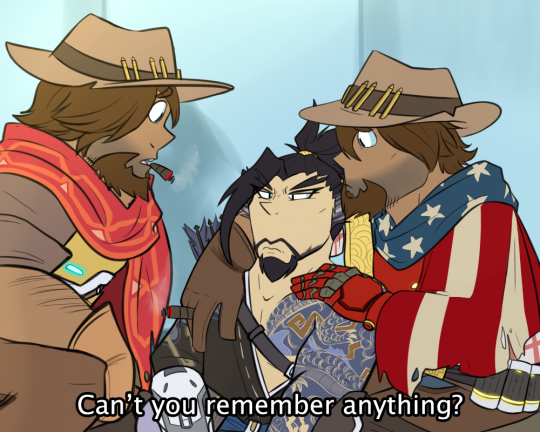 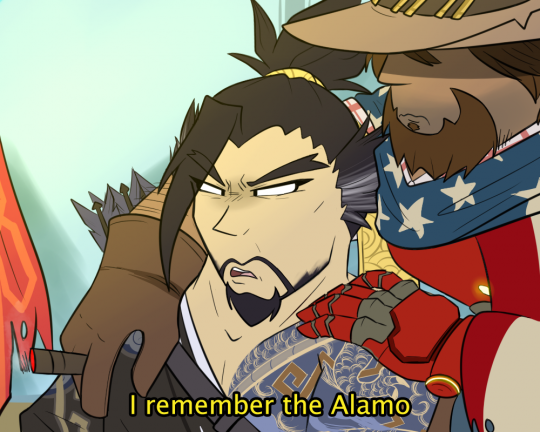 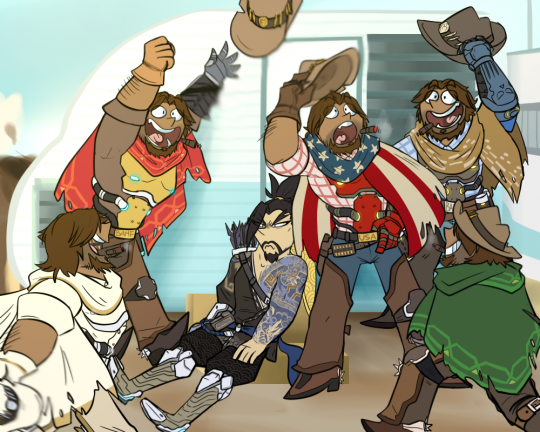 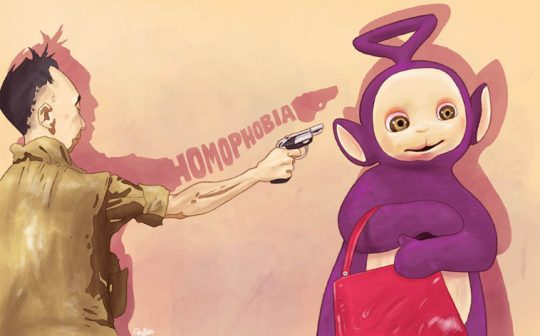 what does this mean

so this whole spiel was a really baffling time in television and it just kinda fell off the map? it was all over the news and then it just disappeared from one day to the next and like no one under 20 seems to remember or have heard anything about it, this huge media scandal over a kids show character.

if you weren’t old enough to get dragged into conversations about this, what happened was a bunch of hyper conservative parents got their panties in a twist about how one of the teletubbies (that jovial purple hanger up there) had a big plastic purse it carried around and well…used? as a bag? like purses are used for? and that was bad. because some of them are BOY teletubbies, purple dude included.

I remember this actually. I remember my neighbor friend’s younger brother wasn’t allowed to watch the show specifically because of this. It was weird shit and it’s unbelievable how it wasn’t even that long ago.

Yeah I actually remember this pretty clearly, just shows the age gap of users here. I was 12 when this happened while some of you WEREN’T EVEN BORN.

Also all this shows how moral panic will literally make no sense to anyone except those that lived through it. In 17 years we went from freaking out about a character being in the loosen sense coded as gay in kid’s media to having openly romantically involved gay characters in cartoons. In another 17 years I’m sure the same will apply to all those trans panic images right now floating about regarding using public washrooms. Hell if we’re real lucky all those political images about police violence will be completely nonsensical to people in 17 years too.