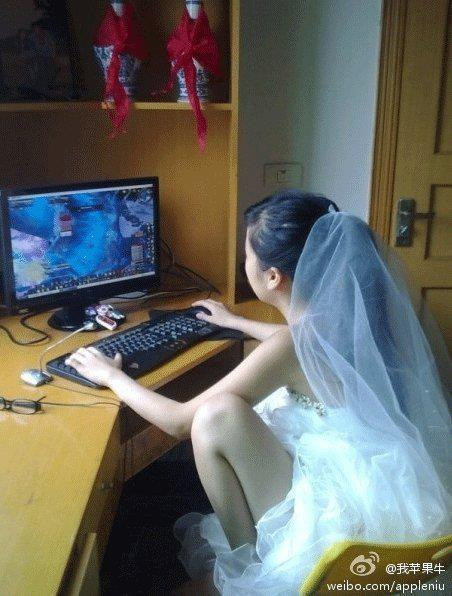 me on my wedding day

gotta do them dailies 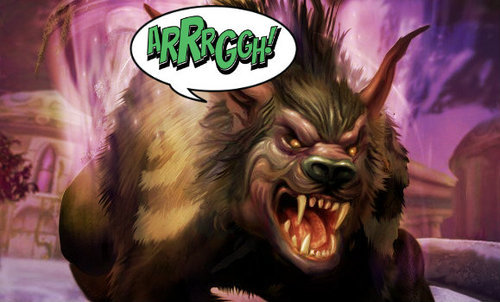 Rick Astley will let you borrow any movie from his Pixar collection except one. 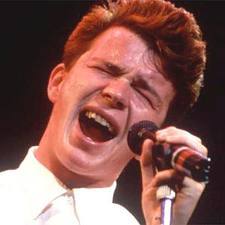 He’s never gonna give you Up. 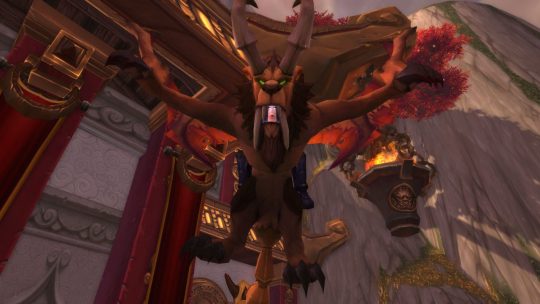 There is a slight bug with the Grand Wyvern.

Ragnaros climbed from his lava-filled refuge, his bulging molten legs dripping magma. The Firelord sized up his intruder with his signature scowl. Actually, it was more an unnerving, wide smile, like the kind you gave in elementary school when it was school picture day where you weren’t really happy but God damn it your parents would beat you if grandma had a bad photo for her mantle. He could only hope that his unwelcome guest understood the meaning of his permanently-beaming visage.

“You dare trespass into MY domain? Your arrogance will be purged in living flame!” Ragnaros roared, preparing to swing his mighty hammer and lay waste to the intruding party. But lo, he swung and found his mighty Sulfuras collided with nothing. The Firelord heard a bubbling behind him and turned to see an all too familiar form rising from the burning depths. Quickly he made to spin around, but Ragnaros found his feet had been bound in place by the very lava he thought to command. No, noooo- This was to be my hour of triumph…

The Firelord stared over his shoulder in horror as what could only be described as his doppelganger rose from the flame. “T-This is my realm!” He bellowed, though his infernal voice wavered in what could be deemed “fear.” Or perhaps… something else?

Ragnaros refused to let himself believe either were true, but one thing was for certain- Ragnaros found himself face-to-face (or ass-to-face, as it were) with Ragnaros. Ragnaros could only watch in fury-terror as slowly, slowly Ragnaros caressed and lifted his beloved, mighty Sulfuras. Without warning, Ragnaros grasped the mighty maul’s head with his hands and thrust its shaft into Ragnaros’ Molten Core.

“TASTE THE FLAMES OF SULFURON!”

OH MY GOD YES THANK YOU

THIS IS WHAT I GET FOR MISREADING THINGS

guys i was looking through my bookmarks and i found this 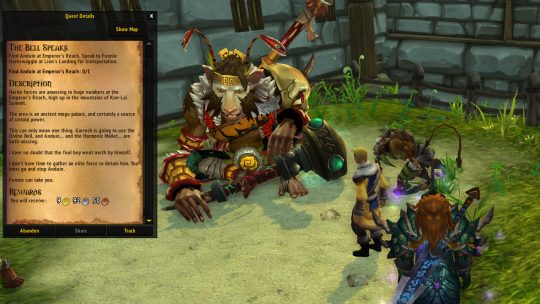 What the hell are you talking about.

I see now why Varian trusts me with him, I don’t exactly have much in the way of responsible competition.