Because we all love inappropriate questions about our OCs.

According to NCADV, 4 in 10 people have experienced some kind of coercive control from an intimate partner. Sadly, #MaybeSheDoesntHitYou is raising much-needed awareness for a widespread problem.

All right pals. I know people are going to roll their eyes at this and see it as an MRA thing, but this really isn’t about undermining abuse suffered by women. It’s about acknowledging that men can be abused, because people of all genders are capable of being abusive and some men have abusive partners. It’s about emotional abuse, which is notoriously hard to speak up about, affecting men, a group who are notoriously loath to speak up about being in an abusive relationship. So this is #important honestly.
Emotional abuse is serious and real and can happen to anyone. It can be perpetuated by people of ALL genders, regardless of wider social dynamics, and absolutely no one deserves to go through it.
I’d have preferred the hashtag not to be about straight relationships and to acknowledge that abuse can be perpetuated by people of all genders, but nonetheless, this is really important.

abuse is abuse regardless of gender identity

In the last few weeks there have been releases of some very high profile database breaches, linkedin, myspace and now tumblr.

All of these sites have been hit with hacks, and resulted in massive data breaches, yet these hacks are only now coming to the surface.

Tumblr has now confirmed it was hacked in a data breach from 2013, which affected a set of users “Email addresses and Passwords”, but Tumblr has refused to reveal how many people were affected.  With the release of the data, for sale on The Real Deal darknet marketplace, it has now been confirmed that there are 65 Million records available.

Have i Been pwned has obtained a copy of the stolen data set, allowing people to check if their accounts have been breached.  Records show that there are currently 65,469,298 unique emails and passwords.

Tumblr has at least done one thing correctly, the passwords were both hashed and salted.  Salting is adding additional random bytes at the end of the password, this makes reverse hashing much harder, even when using the weak encryption of SHA1.

The hacker with this latest breach should come as no surprise to those who follow these kinds of leaks.  Peace, has offered the data for a small fee of 0.4255 BTC or $150, the reason for the relatively small price is due to the hashing and salting of the data, which is essentially a massive database of email addresses.

Other databases are also available from Peace (Profile name on the market: peace_of_mind), with the linkedin one being sold for 6 BTC, again on the same darknet marketplace as the current one is being sold.

The leak which is now listed on have I been pwned, is the third largest ever, after the linkedin hack (Also completed by Peace) and the Adobe hack which was for 152 Million accounts.  Any affected accounts should have had contact with Tumblr advising to change/reset passwords, after the announcement of the hack.

What all of these hacks have in common is they are actually a few years old, yet the data has been hidden and dormant, and now has arisen to the top, and is available for sale.  Whether there will be more leaks to follow, only time will tell.

Another question is, who has been sitting on this data for all of this time, and why?  Why release the data now?

I guess these are questions, that we don’t/won’t have the answers too at the moment, but they could be answered within weeks or even months.

Peace is another hacker to keep a close eye on, along with FineasPhisher, who seem to be excelling at pwning massive databases or even sites. 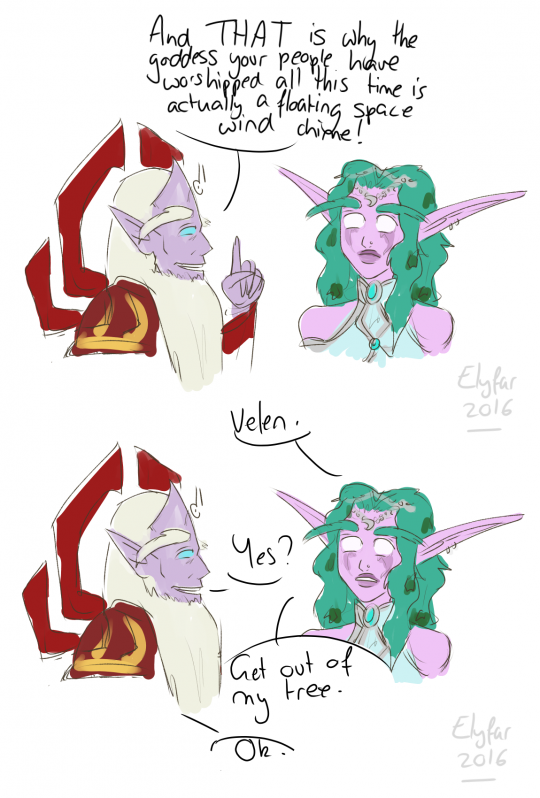 and then tyrande rolled a horde toon and wrecked the exodar, the end. 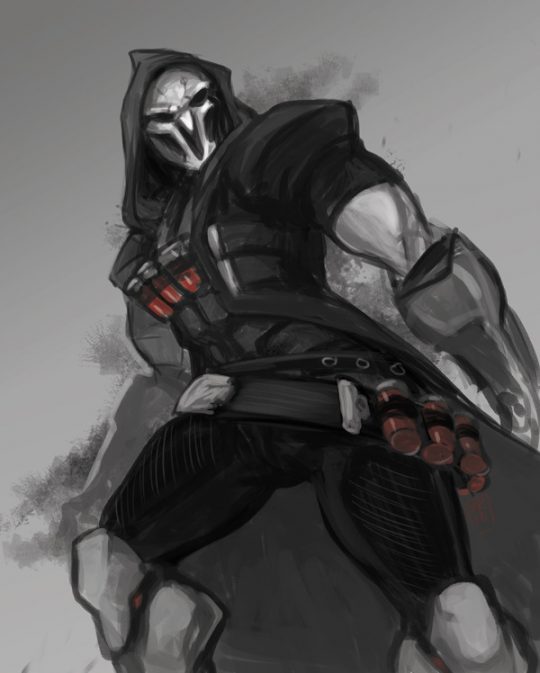 lol 40 minute speedpaint thing after waffling about for 30 minutes. 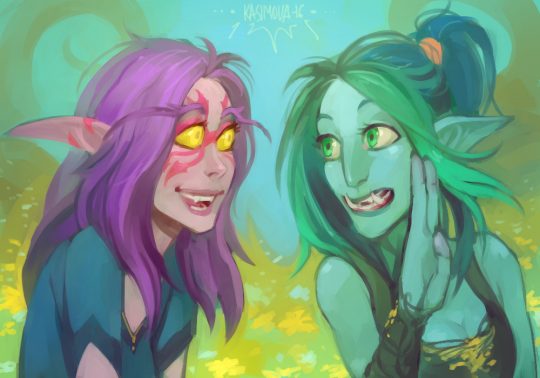 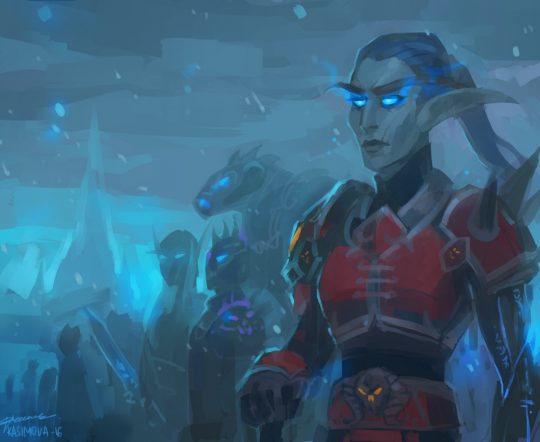 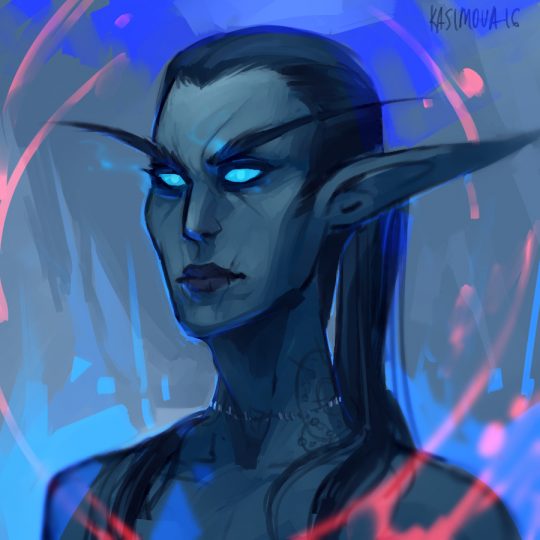 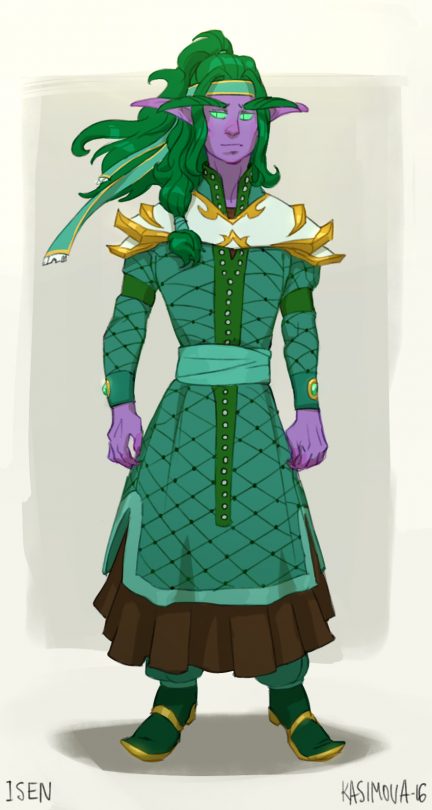 First off, she’s a blood elf, and blood elves come in different skin tones, despite not being in the game. Second off I do what I want. Piss off racist.

That is the wrongest about elves in wow I have seen someone be in a while: 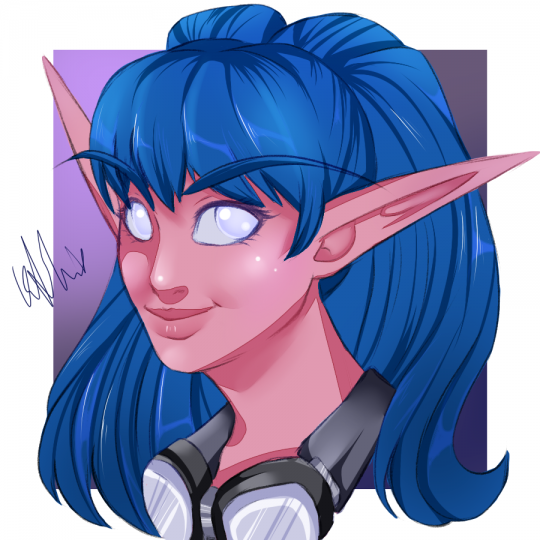 SJW: Cell was not actually defeated by Mr. Satan, but, in fact, by a young boy with blonde hair named Gohan.
ME, A RATIONAL TRUMP SUPPORTER:

Sure, which character would you like to RP with?