“Earlier today, we announced the Azeroth Choppers head-to-head match-up between the Horde and Alliance, and we’re very excited to share the upcoming episodes and final bike creations with you. We saw a few questions following the announcement and wanted to take a moment to clarify things.

First, we want to make it clear that players globally will be able to vote for their favorite faction bike—either Alliance or Horde. Second, the bike that receives the most votes will then be made into a faction-specific-only mount and be available FREE to all players (usable when playing characters of the winning faction, of course). Your vote will be very important and could just be the one that lands your favorite faction a shiny new mount. If you haven’t watched the trailer yet, check it out here and stay tuned toAzerothchoppers.com for more details!”

Called it on the day the shit was announced 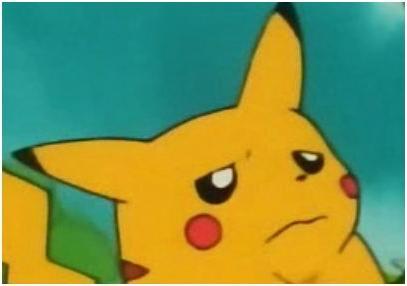 At least it’s finally over.  American Choppers can go back to 2004 and we can all pretend this never happened.

I was hoping alliance would win. That way I’d never have to see the bike ever.