The scary thing about Garrosh…

He fervently believes he is honorable.  Even with all he has done, he thinks there is honor in it—even when others around him recoil from his actions.  To be blunt, I believe he will think he has honor until the day he dies, despite treading a path that grows darker and madder by the day.

Beliefs aside, he deserves to be put down like a goddamn rabid dog.  If you don’t know why, go read the book already…or wait two weeks for the scenario, I suppose.

he used to be

everything is back to WotLK and everyone is happy 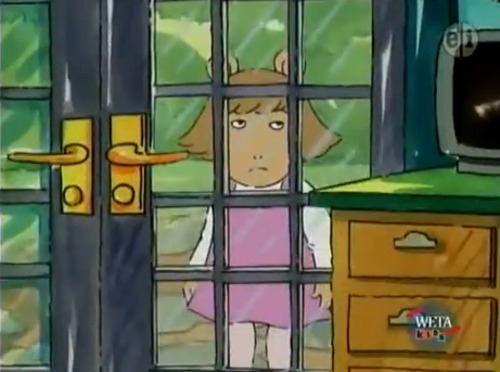 everything is back to WotLK and everyone is happy

yes good plz I want this

except can we make TBC not happen too?

but the real question here is if Jaina will wear a bikini in the Beach!Episode

no, but she will be 50% of the sweeps week lesbian kiss so

my bet’s on Tyrande what about u