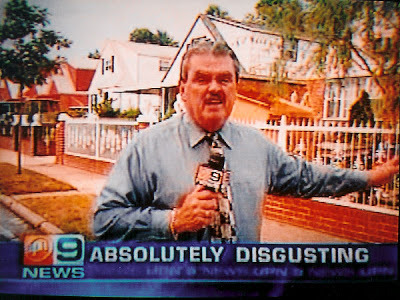 This is like having a which is worse contest.

Neither are good characters.

I don’t see how you can shit all over Malfurion then turn around and call Maiev a good character
.

malfurions a boring patronizing creep who sucks up way too much screen time at the expense of other characters, maiev is an intriguing character with motivations that would actually be pretty complex were she not constantly sidelined by the narrative, also she’s basically a near-immortal heavily armored amazonian inspector javert and malfurion is some jackass with antlers. they’re not even remotely similar

At the time that was written, he wasn’t even in WoW.