#it’s not an OC until you’ve brutally maimed them, #either physically emotionally or psychologically, obviously 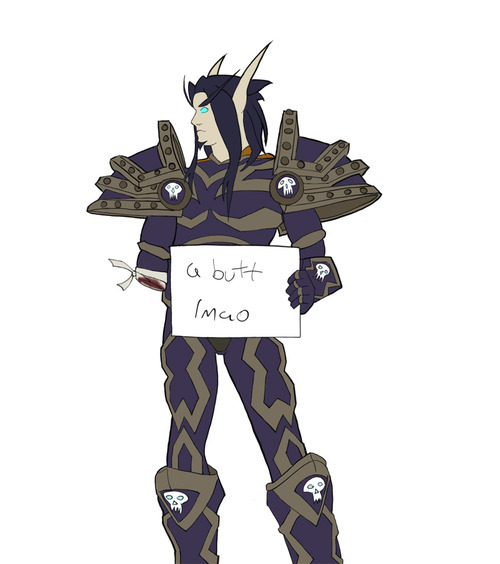 But then this probably doesn’t count because he ~scourge magic~’ed his armback on later. (After beating a guy to death with it. (His arm has runes on it, it therefore it counts as a runeweapon))

…….. he beats people with his own arm and now it’s a runeweapon I FUCKIN LOVE IT LOL

Yeah it’s kind of a thing. That sign should read “I keep losing my arm.” But I kinda lost interest in finishing up the thing.