Whelp! It’s official! Seniscal anatomy now means nothing in the world of fantasy! let us all have orcs, elves, humans and trolls walk around on gelatinous pillars of flesh and feathers! While we’re at it, let’s make them all look like a 12 year old’s oc on deviantart! It’s fantasy! They can walk on flattened stilts for all everyone apparently cares!

Hands? Naaaaw, let’s just give them nubs like in the powerpuff girls. They can just stick their unbalanced weapons through the fleshmeats. It’s fantasy! Let’s not even give them arms! Let’s make everything Rayman!

What the hell are you talking about the limits of anatomy have never stopped them before. 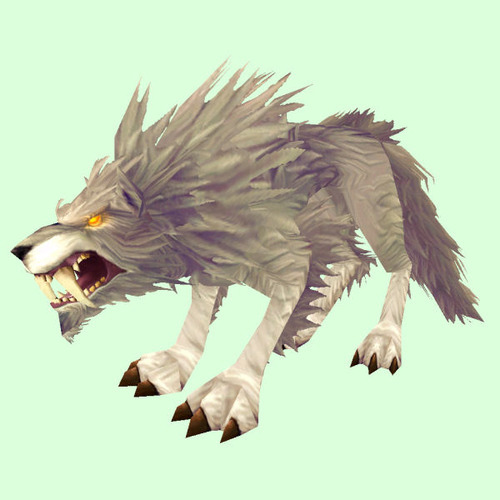 Lord, I remember when that model was like considered the best thing ever. Look at those feet! Oh good grief!