garrosh awkwardly having to apologise to anduin for almost killing him 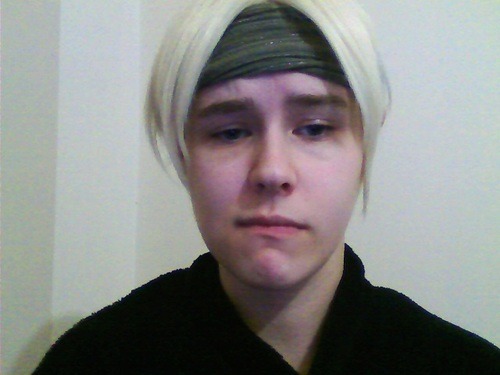 what were you fuckers doing while I was sleeping

WHY WERE YOU DOING THIS WHILE I WAS SLEEPING

The lake was generally calm this time of day. The lapping of the water against the side of the boat would normally be quite soothing to Anduin, but his partner in the boat made a normally relaxing fishing trip tense and awkward. The soft droning of insects on shore became the audible manifestation of the tension between he and his fishing partner, causing him more discomfort.

Though, he had to admit to himself, seeing the great Garrosh Hellscream frustrate himself while attempting to juggle fishing, and father-son talk was almost worth it.