Lymree loves to eat under the tree and watch the rays of sun peek through the leaves. (Feralas)

Melzar: Used to be the upper part of Violet Citadel so he can watch the fly-bys over the city of Dalaran.

After Jaina kicked the horde out, he had to settle for sitting outside of Fairbreeze Village. Sometimes you’ll find him on the highest bridge near Tian Monastery.

what your character’s favorite sitting area?

Tev liked to sit on one of the upper ledges of Icecrown Citadel (about where the fight with Sarufang takes place in the instance) and enjoyed the harsh wind blowing in from the north. Now, he’s not sure if that was actually him enjoying it, or if it was Arthas. He snuck up to one of the lower ledges couple of times during the siege on the citadel and that was what passes for pleasurable for a death knight.

Barkentin likes sitting in the tree in the shrine of the seven stars and watching people go by. It’s in the middle of everything and not many people notice him up there, and he kind of likes it that way.

Today I learned I can’t just pull all of the trash with Patchwerk when there are other people in the raid.

…or maybe I can if I position things correctly 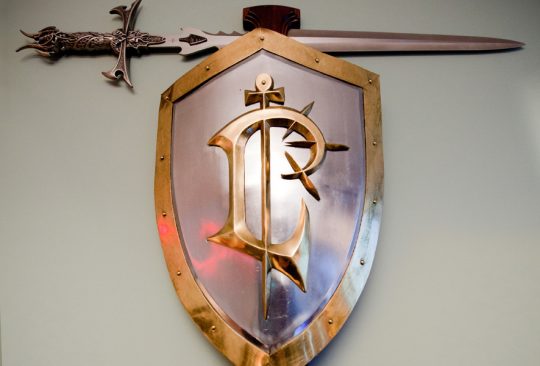 A Blizzard employee exclusive sword and shield set is on eBay for $9,999.99.

The shield features the crest of Lordaeron ;_;

Oh god if I had the money

okay yeah im salivating over here and all but

WHY WOULD ANYONE EVER EVER

I usually spend most of my time on Wyrmrest Accord US

GOD DAMNIT I FORGOT STEREO VISION WAS A THING AGAIN 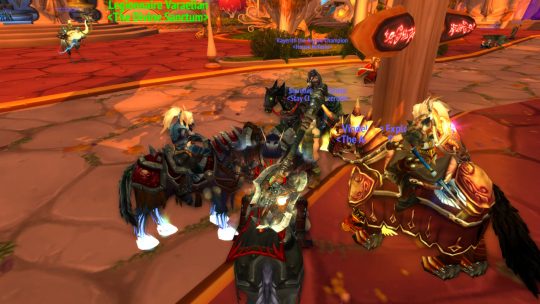 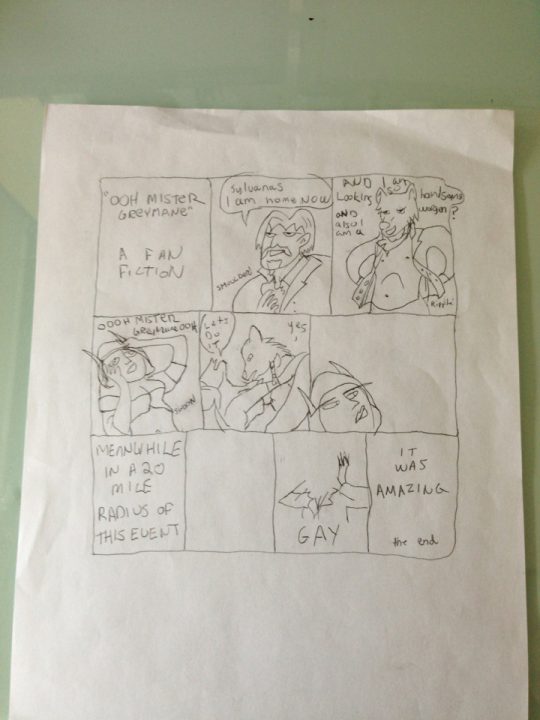 So like a year ago I started this and I still have not found the motivation to finish.

(It doesn’t help that I’ve forgotten what the jokes in the last two panels were going to be.) 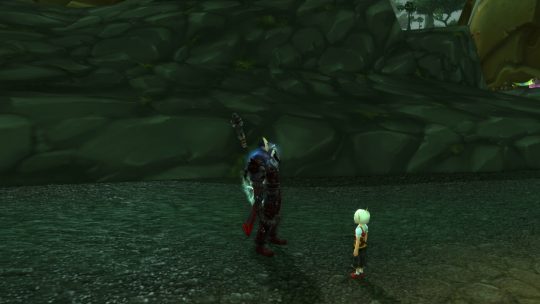 What am I even supposed to do with this…?

Apparently they have a lot of orphans to watch, and they don’t mind if some of them don’t come back.

Feeling a lot better. Gonna lay down for a bit and try to get some sleep I failed to get last night and then wake up and get to work on making a mog based on the TDS tabard, work on some herbalism, do my dailies and RP.

I like this idea and I’m going to steal partos of it. 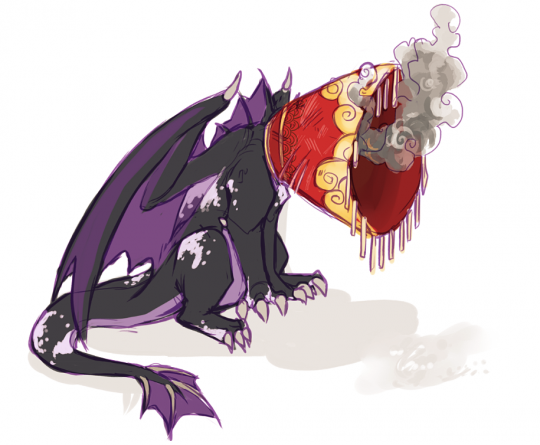 the question should not be “how did you get that lampshade on your head,” but instead “when will i remove this lampshade from the black prince’s head”. the answer being “right now.”

and if you so much as snicker, prince anduin wrynn, i will personally make sure th-

YOU LEFT WHILE I WAS TALKING, DIDNT YOU