A lot of people find shipping Wrathion with someone (whoever, not important) weird because despite his appearance, he’s only actually 2 years old. I find this noteworthy because it’s the exact opposite of a more common criticism that’s been around for ages, where it’s the physical appearance that matters, not the “real” age.

(I could care less either way, but I find it pretty interesting to observe.)

Take Etna from Disgaea, for example 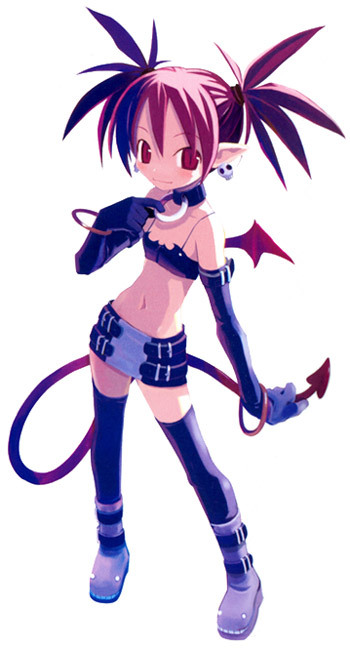 Etna looks young, like not-yet-hit-puberty young. Shipping her (or any number of game/show characters who fit the same criteria) is usually met with pretty stern disapproval, because whoa, that’s gross! It doesn’t matter how old the STORY says she is, look at her, she’s like, a child. No, wrong, bad, you’re a terrible person. Nothing new here, right? 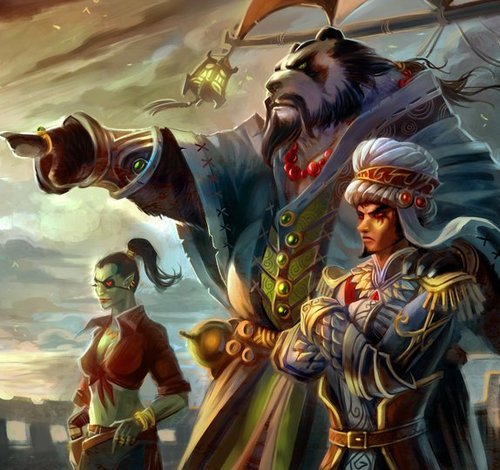 Wrathion physically appears to be a young man in his mid-to-late teens. And yet, in THIS case, it’s his canonical age that have people feeling uncomfortable and disapproving of any romantic pairings fans might be tossing around.

So…which is it? Is the physical appearance that matters? Or the character’s *actual* age, according to the story/lore?

I’m not saying you’re wrong if you disapprove of Etna shipping or Wrathion shipping, or even both! No no, far from it. People have their own reasons and they’re obviously fine, and I don’t really care one way or another. I just find it interesting since the Wrathion age discomfort is quite a recurring theme here on Tumblr, with all the fanart/fanfic/etc. about him.

I feel like this ties back to the [general] “rules” of shipping when it comes to shipping nonhuman creatures as well, and it can be layed out in 3 questions:

1. They need to be able to speak a [complex] language the other party can understand and be capable of higher thought

2. They need to be of legal age (or in the case of highschool stuff, both of them close, or an age gap of approx. 3 years. Is it legal? Then they pass this part)

3. Both parties give consent.

I mean, nonhuman shit is not my cup of tea, but if they pass these 3 rules (and not two of them, not one of them, but ALL THREE) then hell, go for it.

The issue some take with Wrathion is his age, but dragons are a bit odd. Wrathion had some level of consciousness inside his egg, and the way dragons age has never properly been pinned down by blizz other than “they live a fucklong time” So while humans need a good 16-18 years before the government feels they’re ready to give consent, in the past this was seen as “as soon as she starts menstrating” and despite the legal age in my state being 18, a person’s brain doesn’t finish developing till they’re 24.

I’d say wrathion is more mentally developed than most 18 year old boys I know. And he passes the other two requirements with flying colors. So why the fuck not.