Artist is achelladuega over on Fur Affinity.

Doing this to put ‘something worse than elf cocks’ all up on Astrall-Cooties’ dash.

*Stares at the magma*

…Wr- Wrathion? *Turns to find him, nervous as all fuck, now* You don’t… H- How much do you take after your father?

Forget the magma, I’d be more scared of all those ridges and pointy bits  >.>  You might not survive long enough to have the magma be an issue.

Well, see, I KNOW he’s not covered in ridges and pointy bits.

I mean, his dragon form is a non-issue. I’m not interested in that. But… the idea of the magma… That just seems like something that could translate into… very painful things… -for someone! 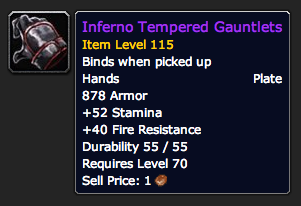