“Headcanon: Garrosh has intense sexual urges towards Lor’themar, but no idea how to deal with being attracted to someone who is as not-an-orc as you can get in both appearance and culture. Hence his general dickery as he tries to disguise it.” 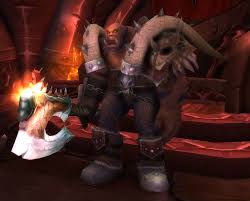 “The mogu once used the Divine Bell and look at the glorious empire they built in it’s wake.”

“But that empire fell. Garrosh, don’t be a big stupid-“ 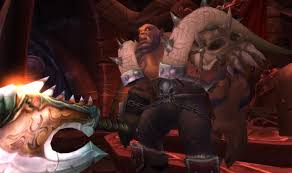 “Did the scourge beat you off your courage?” 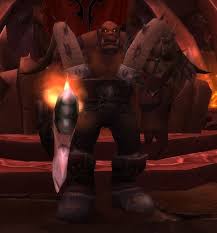 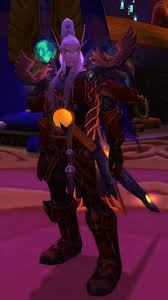 “I think I better get back to silvermoon… Ah… yeah. Bye.” 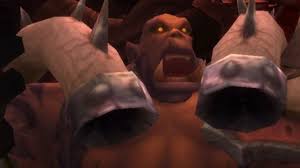 “Get back here, you insolent whelp!”