(That is jaina in the background teleporting people) 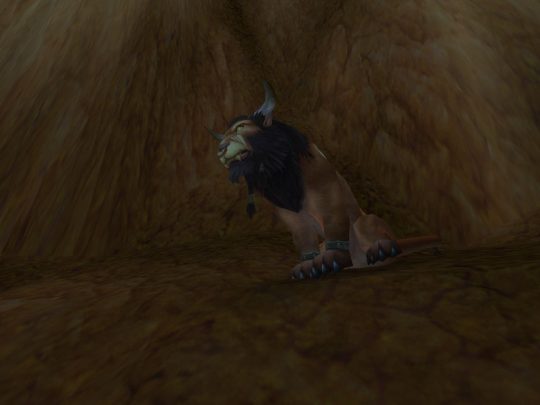 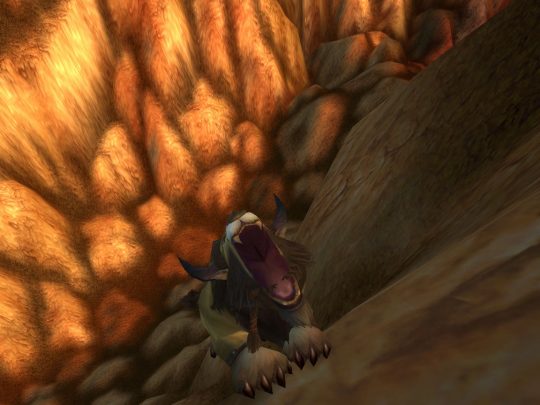 meanwhile.. in the northern barrens.

Wait, there were like six more photos when I originally saw this: 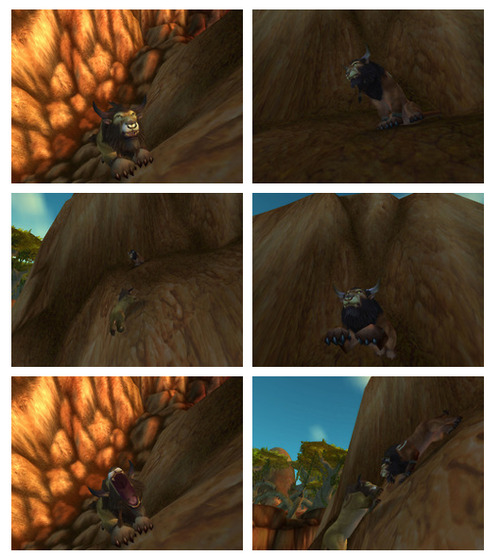 meanwhile.. in the northern barrens. 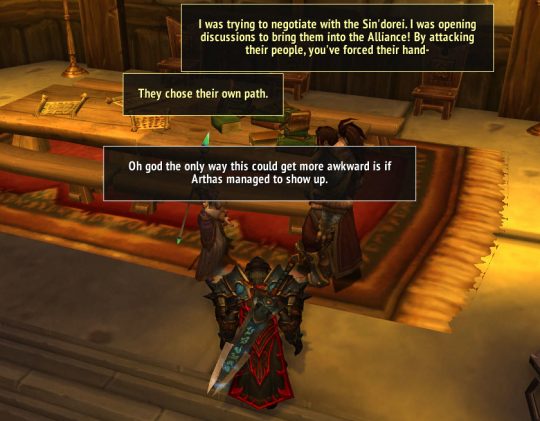 OH GOD WHERE ARE YOU AT?

Oh god the horror of the random crash. Tailing dudes all day has made me angry because fucking hell the hiding behind corners thing and the response timing of the mouse is AWFUL.

I LOVE MY RAZER NAGA SO MUCH OK GW2 AND AC HAS MADE ME LOVE IT SO…MCUH….

I love my naga so much that I’ll actually take it with me on vacation. 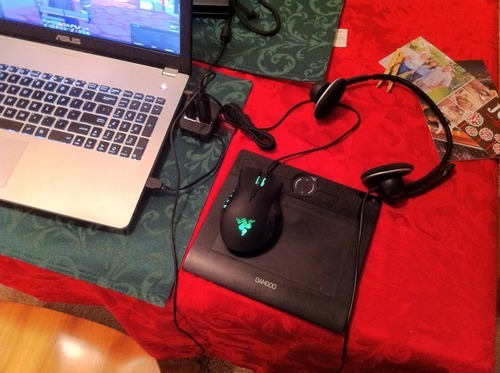 Walk the fuck back out.

Please tell me I’m not the only one who thinks that Vol’Jin is a bad choice for warchief. I’d rather have Basic Campfire as warchief than Vol’Jin. That being said, I don’t neccessarily want Garrosh to die, either. Thoughts?

i dunno how i feel about vol’jin as warchief

THERE’S A LOT OF REASONS WHY HE SHOULD’T DIE, A LOT HAVING TO DO WITH SYLVANAS

BUT THE BIGGEST ONE FOR ME is probably

given Grom and everything

DO YOU KNOW HOW DEPRESSING THAT WOULD BE

I’ve heard the “make Sylvanas warchief” one. How better to keep her plague-bombing ass in check, no? As for Vol’jin, he’d be better than Garrosh (well, at this point ANYONE is better than Garrosh tbh) but I don’t see him as wanting control over anyone but his own people. And to have their forests back. That’s about it. Baine is the same. He just wants to take care of himself and his own. Lor’themar might be a good choice if the man doesn’t suffer an aneurysm before that, but again he just wants to take care of the Sin’dorei. That leaves Sylvanas who DOES want world domination, but won’t pull the kind of shit Garrosh has to get it. She’s no nonsense, gets shit done… Let’s conquer the world and if you guys want to kill each other, fine. But after we squash the Alliance. (My uncle is the one who put this bug in my ear and he can probably explain the reasoning behind this A LOT better than I am sorry)

But as for Garrosh dying? Hmm. I’m totally all for kicking his ass into the ground. Maybe near killing him, but some one stops us? Like Thrall *sigh* But I don’t know. I’m still leaning more for killing him. I could possibly be persuaded otherwise though. We’ll see.

as far as sylvanas 4 warchief goes: no, that is absolutely the worst thing that could possibly happen and imo is antithetical to its orc/troll/tauren roots.

Do you think that orcs will follow undead to war?

Orcs need time to lick their wounds after losing Garrosh, I think, after Garrosh’s betrayal of Honor, an ideal that orcs seem to hold in high regard, they’d abhor Sylvanas as a leader. I’d imagine they’d need someone… ethical. Honorable.

The majority of the Horde does not associate “ethical” and “honorable” to “forsaken.”

Seriosly, Sylvanas is being set up as Arthas 2: The Arthasening.