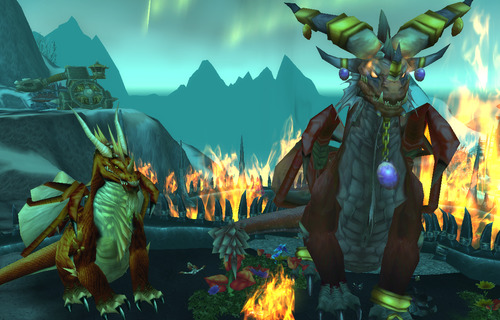 Um. Can we take a moment to point this out:

1. Alexstrasza is HUGE. Like. She is almost twice the size of Krasus

3. THEY HAD SEX TOGETHER TO MAKE MORE RED DRAGON BABIES

he gets bigger during mating times? 😀
(sorry) 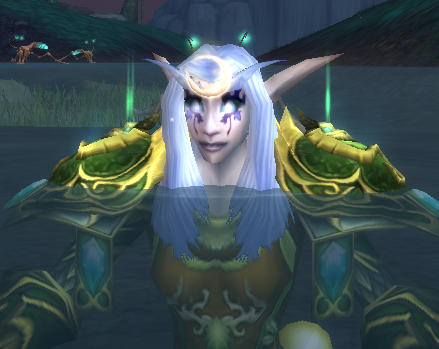 What? He’s small enough to where he could easily fist her. There’s no way for him to fit comfortably in there. It’d be like hurling a murloc into the Maelstrom.

Well if you consider the fact that in most animal species, the female is significantly larger than the male, this makes sense. Aspects grow very large, larger than other dragons, but it’s also possible that female dragons are bigger than male dragons. This is actually concurrent with most reptilian species.

Also it’s established in some of the novels that dragons prefer their humanoid forms for mating because it feels more intimate. 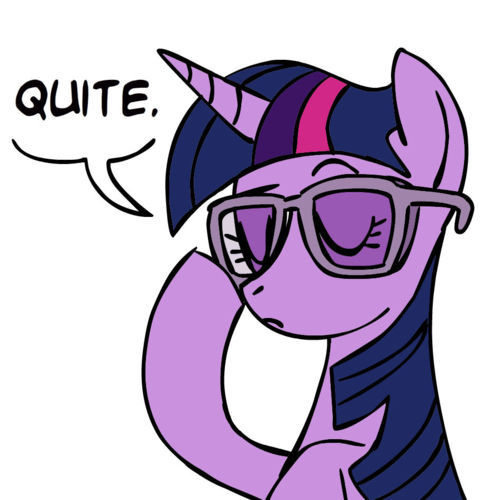 Real talk, bucko: does Krasus strike you as the kind of dude with a huge dick? Answer carefully: if you say “no,” then your argument is invalid but if you say “yes,” you’re a furry/scaly because you want to believe that Krasus has a huge, veiny, swinging shlong.

Also, there weren’t any humanoids for the dragons to take the form of in the days of yore. So either them fucking dragons was having the least satisfying sex in the world for aeons, or there was dragon-tauren porking the shit out of their dragon-troll wives at the dawn of time.

I’m pretty sure it was Titans who created the Aspects from proto-drakes (Galakrond) so there were always humanoids around, and the dragons were just fucking each other while looking like Titans.

Who fucking knows, really. The titans are the shittiest planners in the universe; Azeroth is like the fucking Windows ME of planets.

I still don’t get why they prefer mating in human form though “to be more intimate.” That’s like fucking your significant other with a horse mask on. 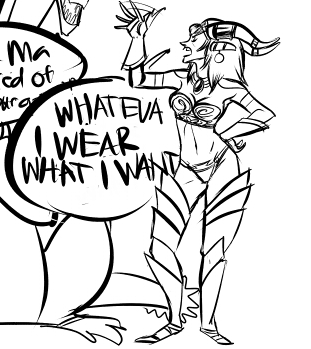