//wow did anyone see the new update to world of warcraft? Shit, I hate the new race! It’s defiantly not as cool as the blood elves!!! I’m very disappointed in them~

your opinion is automatically shitty bc you spelled definitely wrong 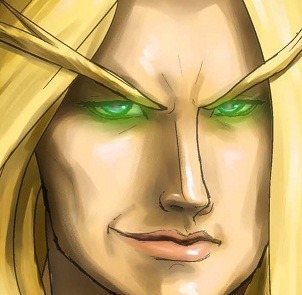 WERE THEY SERIOUS I THOUGHT THEY WERE DOING A HOMESTUCK PARODY WITH THIS “did u see the new update??”

lance i did not know that  spelling > blood elves

That is true, I was pretty upset when I found out I was wearing the same thing as Garrosh Hellscream once. 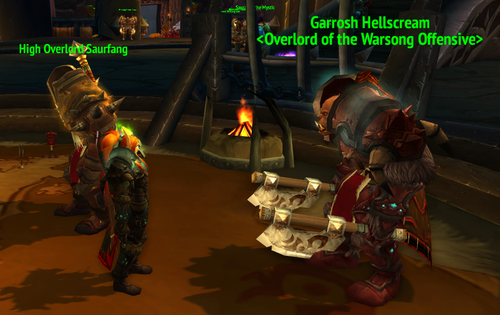 Luckily he went and changed because it’s tough finding DK armor without a billion skulls on it.