Actually, it was not developed by NASA, but by one guy, Paul C. Fisher, owner of the Fisher Space Pen Company. By his own account, Fisher spent his own money (not NASA’s) in research and development.

Pencils may not have been the best choice anyway. The tips flaked and broke off, drifting in microgravity where they could potentially harm an astronaut or equipment. And pencils are flammable—a quality NASA wanted to avoid in onboard objects after the Apollo 1 fire.

The Fisher Space Pen is still used by both American astronauts on every space flight.

You know who else uses these pens? 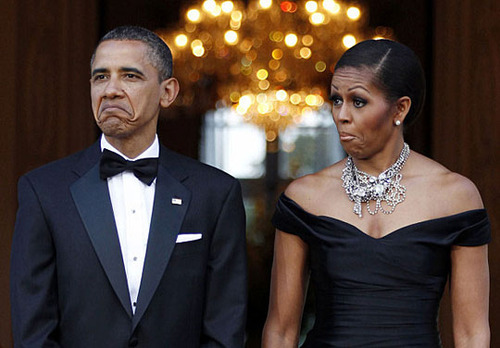