someone must have thought i was just bein tsundere

no, i fucking meant it

are you fucking me right now 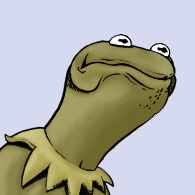 you know, it wouldn’t be so bad?  if it wasn’t for the PEOPLE who ALREADY ruin belfs and run them to the ground!

after all, high elves DID practice druidic magics, eversong was BUILT on druidic magics!  not that a lot of people KNOW that because people ONLY CARE THAT THEY’RE PRETTY

BUT I’M PUTTING MY FOOT DOWN.

DRUIDS ARE JUST BAMF.  KEEP THE BLOOD ELVES THE FUCK OUT OF THAT.

I like the idea for the high elven druidism and the nature worshiping of the farstriders, bitch, I used to hate blood elves because their pussy appeareance and I started to play an orc, But now I have read their lore I like them

If you DID know the lore, you’d know why you’re being a stupid cunt right now.

If you DID know the lore?  You’d know why it just cannot ever be again.  If you knew the lore, you’d know why their blood cannot return to its normal state, why there are no longer any druid high elves, why even if so, where they call home now is too much in suffering for them to maintain a druidic lifestyle.

But since you know so damn much, I’m not gonna explain it, I’m gonna sit here and let the rest of your peers who actually DO know the lore evaluate you as an ignorant bucket of twats.

It’s been said, but for various lore-related reasons, this will never happen. And thank God. Belf Druids…are you kidding me?

jesus christ
its a game guys
calm down 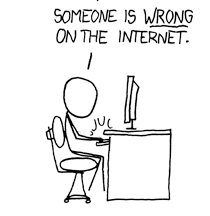