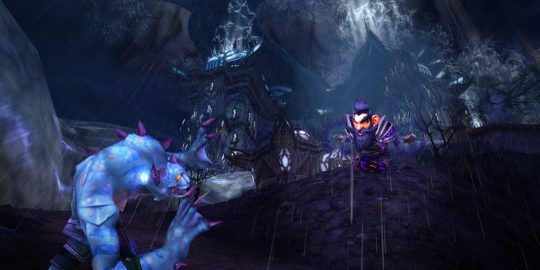 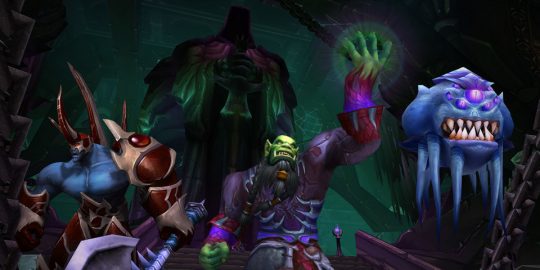 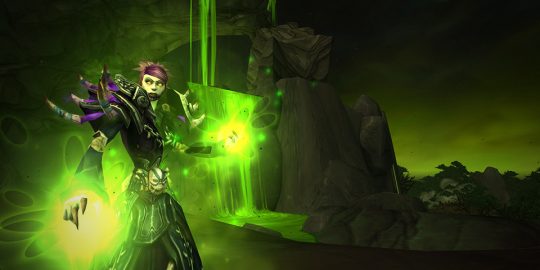 Warlocks are the most volatile and insatiable of spellcasters. Though they often pledge themselves to the service of noble causes and are not innately evil, their desire to understand darker magics and exercise unwavering command over demonic forces breeds mistrust among even their closest allies.

Warlocks peer into the Void without hesitation, leveraging the chaos they glimpse within to devastating ends in battle—their greatest abilities are fueled by the souls they’ve harvested from their victims. They exploit powerful Shadow magic to manipulate and degrade the minds and bodies of their enemies. They employ Fire magic, dropping hellish rain from the sky, to immolate the opposition. They summon and command indomitable demons from the Twisting Nether to do their bidding, or even to be sacrificed as the Warlock sees fit, empowering and protecting the dark caster from harm.

The foundation of the Warlock class has been long and well established in Warcraft lore. However, while Affliction and Destruction Warlocks have maintained consistent, distinguished fantasies, the core identity of the Demonology Warlock has strayed too far from its roots in recent years. A primary goal for Warlocks in Legion is to accentuate the existing motifs for Affliction and Destruction, while returning Demonology back to its roots of summoning, utilizing, and empowering demons.

Warlock resources have also become too cumbersome, causing confusion that outweighed their depth. To this end, we’re going to once again standardize Warlocks on their most class-defining resources: Mana and Soul Shards. Finally, demons have always served various utility purposes, but most of them are very niche, while the same one or two demons see the vast majority of limelight. We want to re-incentivize demon variety, strengthening the various utilities that each demon supplies, and causing some demons to be favored based on the Warlock’s spec. 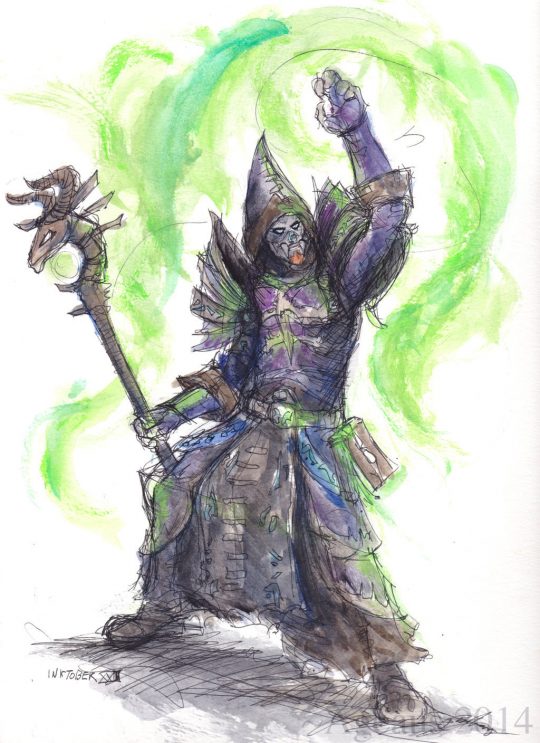 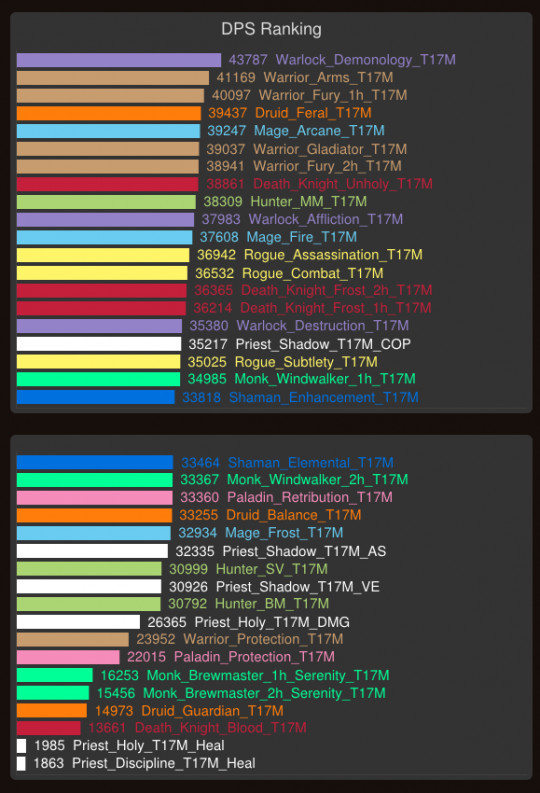 I’d be so excited about these results if, If I didn’t know how bad some of these setups were.

(eg: DK and Druid tanks are still in PVP gear) 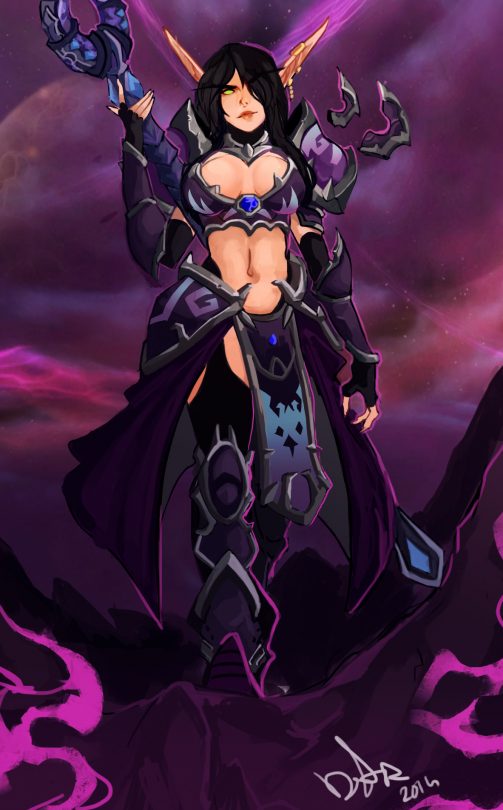 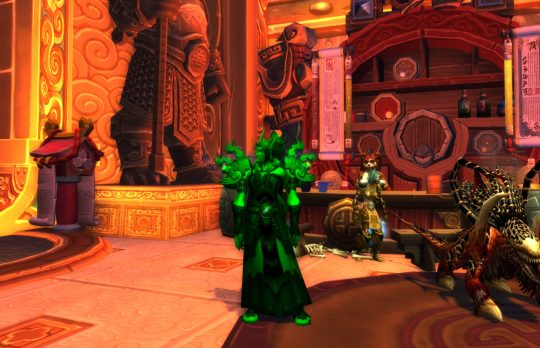 This isn’t green fire at all. 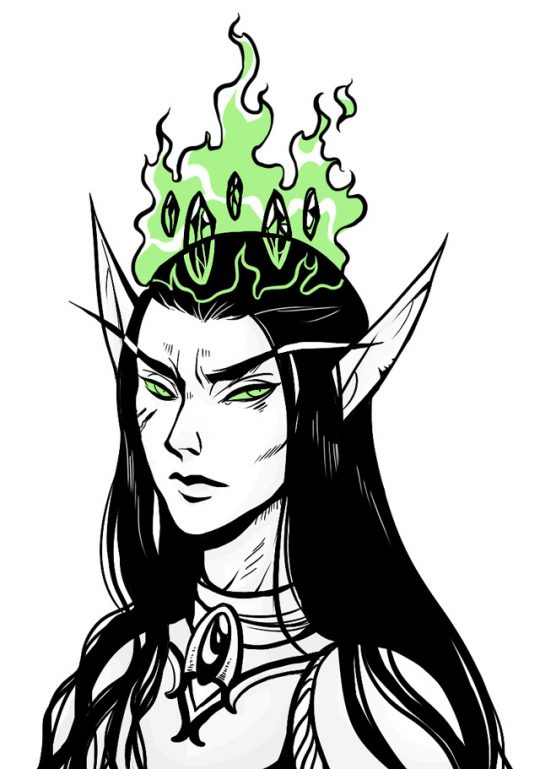 i’ll level my warlock one day. 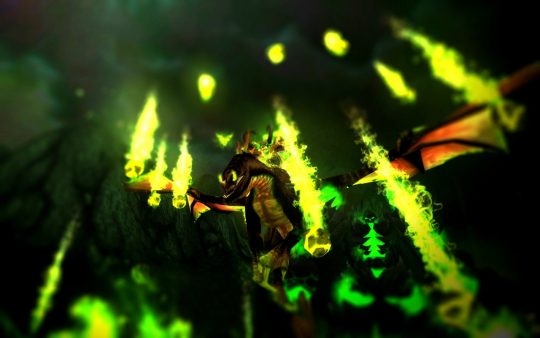 I wonder how the warlords will react to this 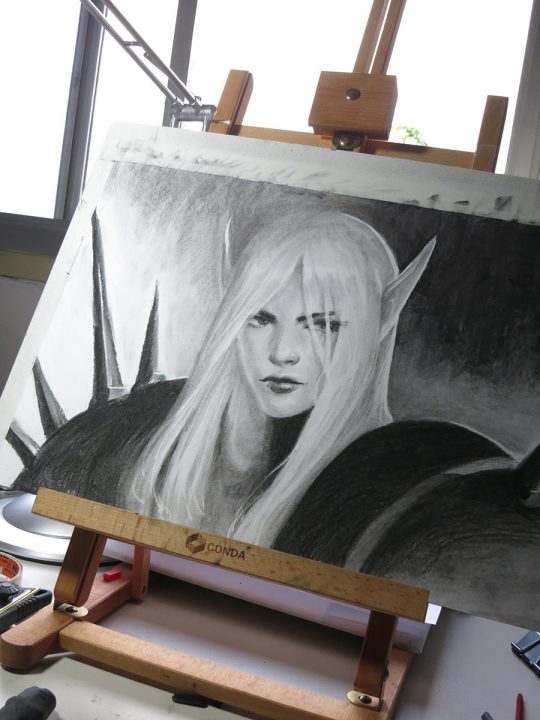 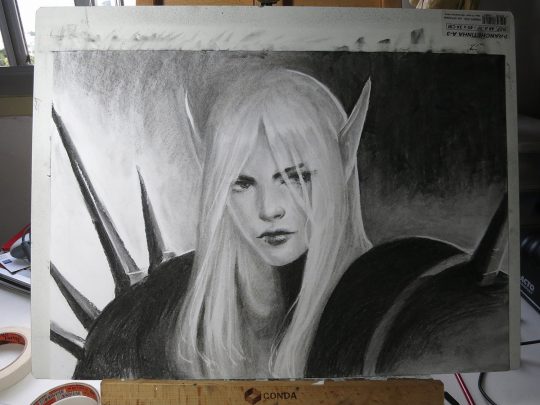 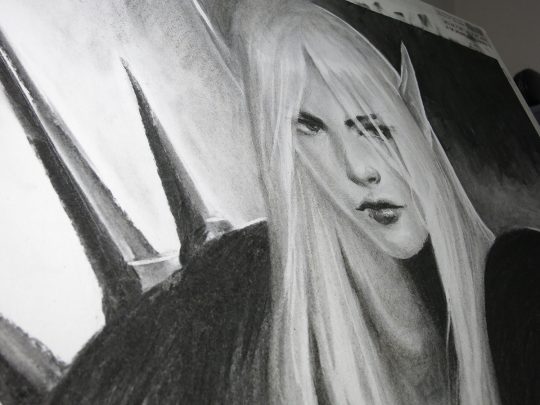 Adventures in charcoal. So fun and so unruly! Hopefully I’ll be able to have some fun with it soon.