excuse me but doesnt this image by Richardparson at deviantArt 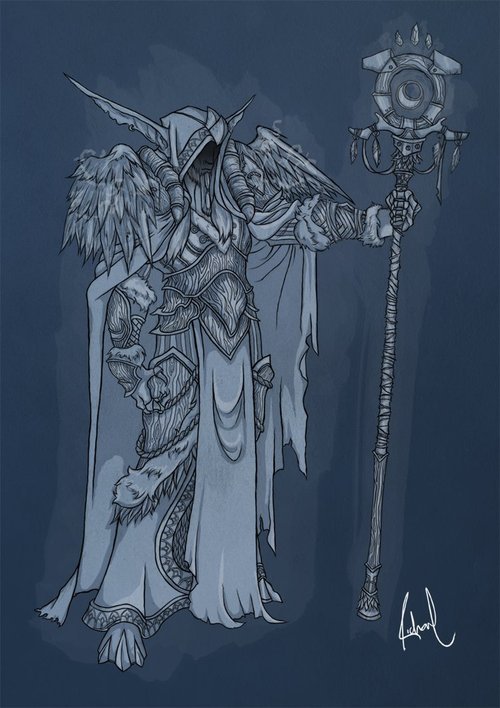 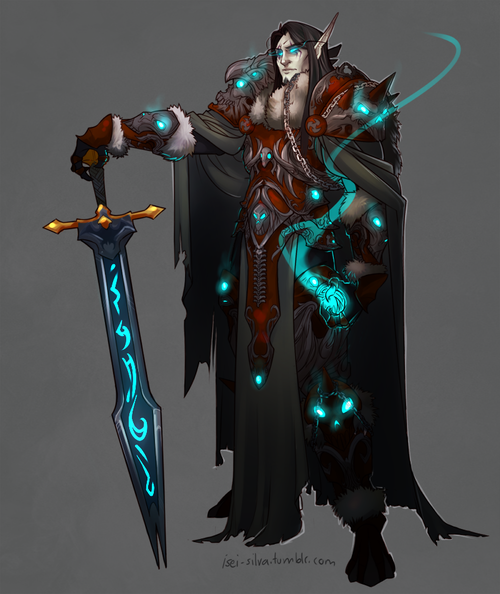 i mean i went to put them over each other and although Richardparson’s piece is a bit smaller than isei’s (i had to resize it up a bit), when Richardparson’s is flipped horizontally, they perfectly align 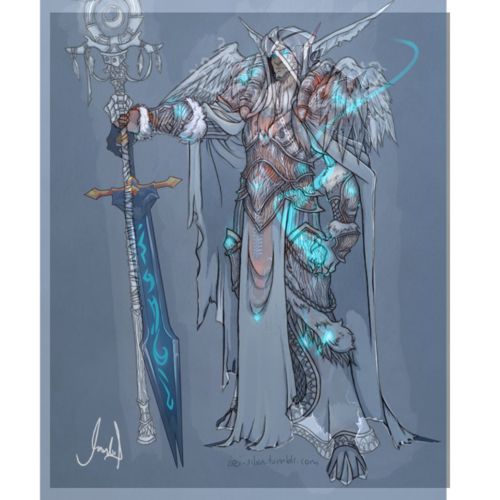 edit: i went to Richardparson’s page once more to ask him and noticed that he has been inactive since more or less june 2014. there are also comments ‘hidden by owner’ on his page, lots of em, which i suspect are written by those who attempted to call him out (tho i dont recognize any other stolen artworks other than isei’s). has this issue been brought up in the past?? ……….am i late to this

I never wish to steal work, or give offence; as the artist is one of my absolute favourites and a huge inspiration to me, who’s work and guides I have studied in an attempt to better my own line-art.

If Iseljin feels upset or offended with my work then I will remove it at request.