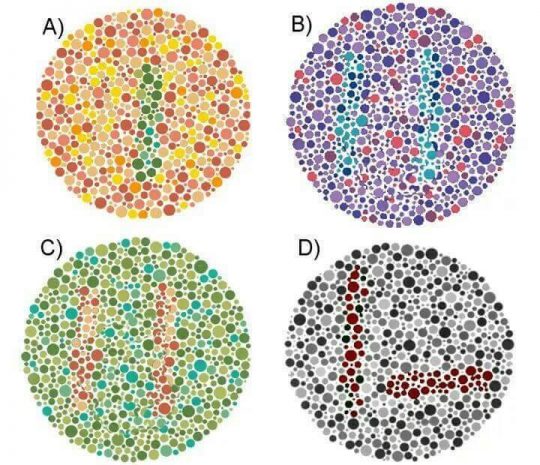 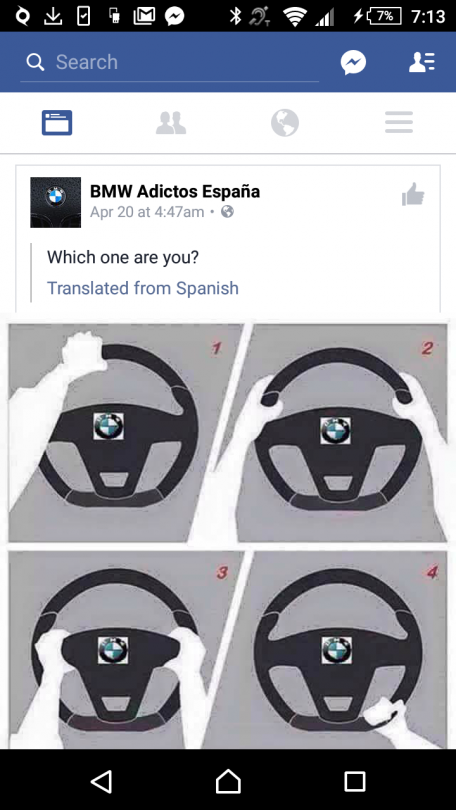 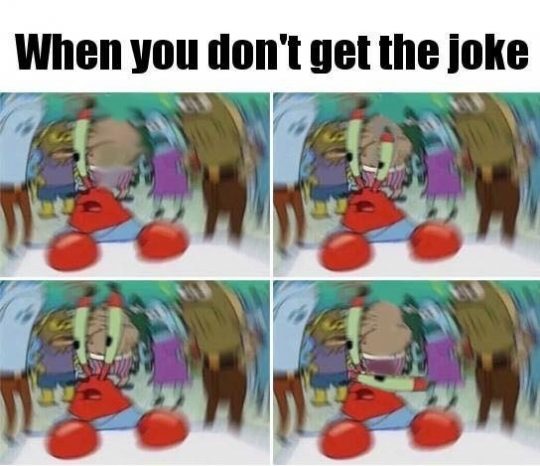 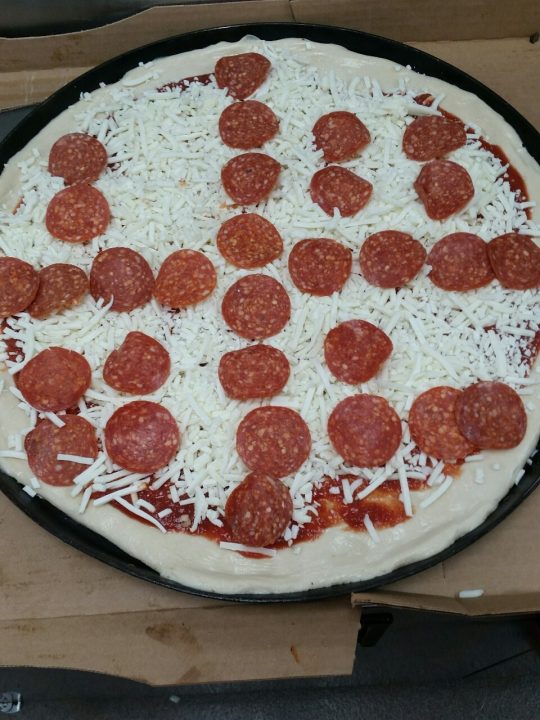 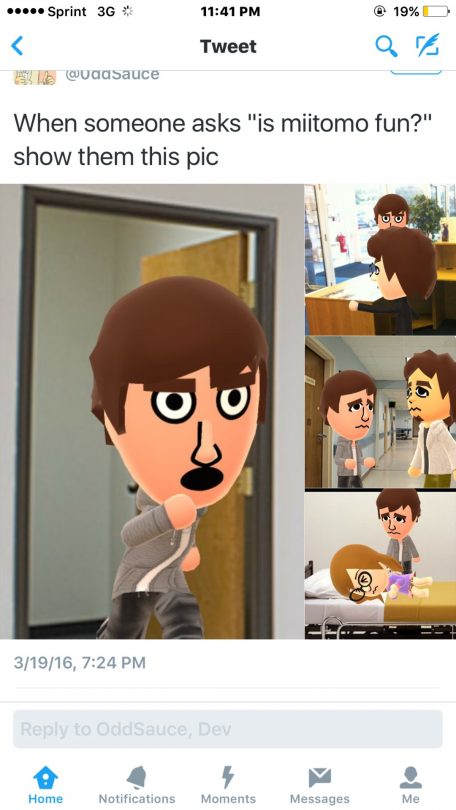 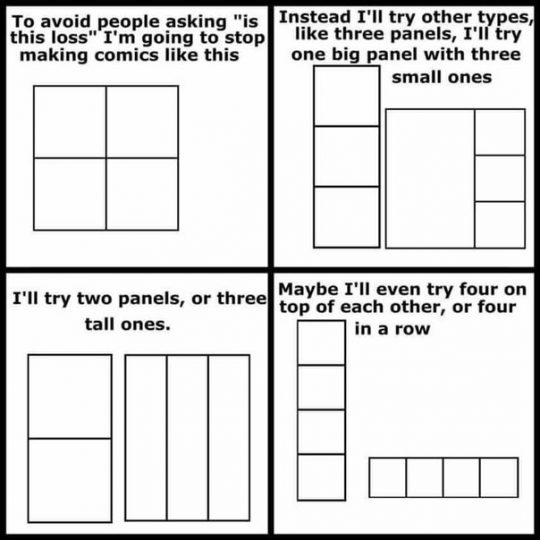 It refers to this poorly executed Ctrl+Alt+Del comic where the girlfriend of the main character suffers a miscarriage:

Adding insult to injury, this comic was accompanied by an equally tone-deaf blog post, saying that, “[a miscarriage] often much harder on the woman than on the man.” and that, “it doesn’t necessarily turn you into a sad, depressed sack of tears for the rest of your life. People can move past it, and heal.”

The way the comic flows means that it can very easily be minimized:

It’s very easy to break it down into four sets of lines that evoke the general feel of the comic, ending up with a “when you see it, you’ll shit bricks”-esque meme. 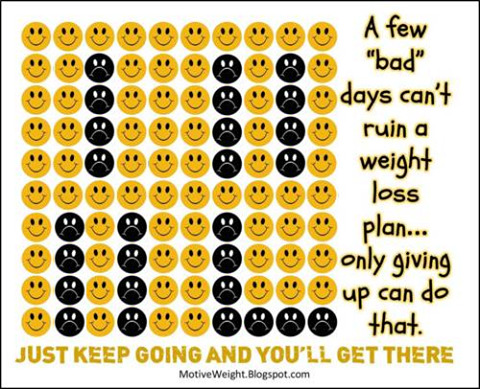 YOU AND @deathtosquishies FUCKING TAGGED ME IN THIS ATROCITY 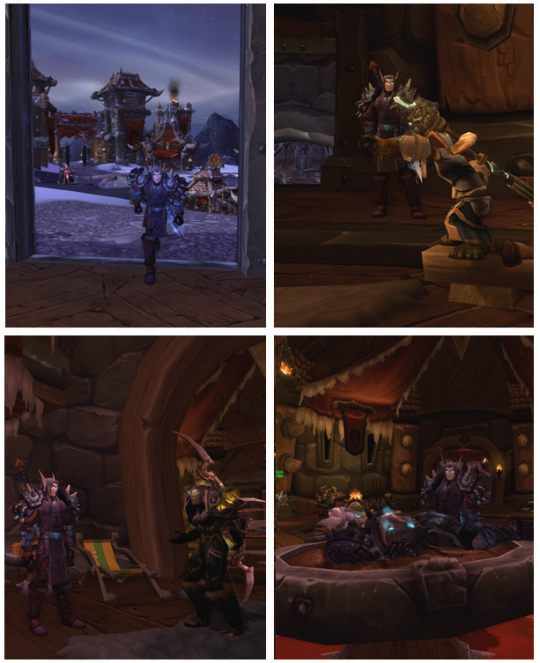