Skip to the content
lobstmourne replied to your photo:
Of course for his birthday I turn Tev into a fish

lobstmourne replied to the post: shithowdy: I’ve never been personall…

just turn off anon tbh. only sure way to make people stop. =/

You’d think so but people are thirsty for the rotdick, and they’re not ashamed about it.

✖ – Who is someone they just cannot stand?

Oddly enough Tev can’t stand my human death knight Brereton, they were stationed together in Northrend and had a bit of a falling out after Arthas was killed. Tev though they were done in Northrend, and Brereton felt they shouldn’t leave until all of the scourge was eradicated. It ended in a fight (of course) and Brereton has been holed up in Northrend ever since.

♪ – Are they musically inclined?

Tev was never good at it when he was alive, and his undeath made him even less interested.

lobstmourne replied to your photo:Why did I make a gif of two DKs death gripping…

You can’t see it because of tiny gif but: 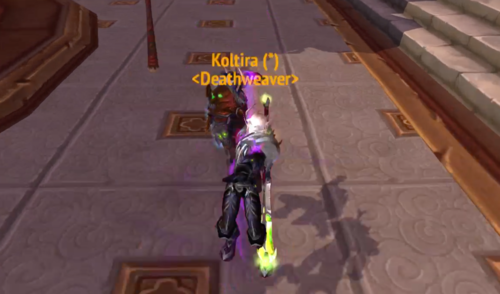 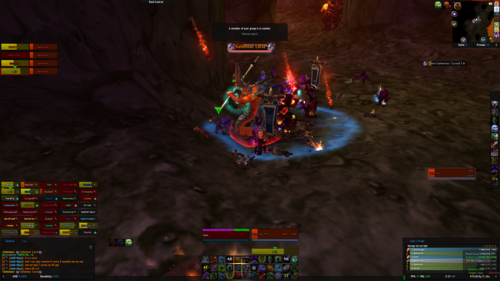 Either way I don’t expect it to last long at all.

lobstmourne reblogged your photo “I think there’s something missing here, but I can’t quite put my finger on it”

I just don’t understand how you get a bug that causes parts of the sunfury spire to disappear?

lobstmourne replied to your post:I want to have an nelf (druid?) but I don’t really…

same but here we are lol

At least you’re leveling one. I’d be lazy and just pay to faction change one of the two tauren druids I already have.