This is a particularly great hate to get too because I think it was like last week I was talking with VikingCarrot about how incredibly careful I am not to do this. Probably every paragraph I write has a headcanon disclaimer somewhere, and my criticism of lore is usually about how little we’re given and how much I have to make up (which is how we started talking about that in the first place, haha). If you don’t like the advice or ideas (for which people ask), then don’t follow them? 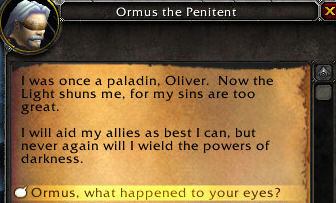 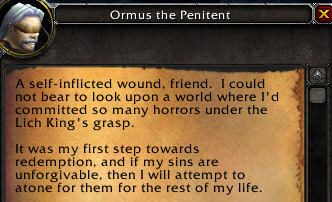 Yeah, that’s probably the last thing I should be criticized about if someone’s going to snipe at my character (next time maybe make fun of the psychic brain connection with his disturbingly young wife?). In all seriousness (RP: very serious), I think the extensive mental and physical torture inflicted by the Scourge isn’t really comparable to a heart attack; on top of the fact that the Light rejects them physically, it would be more than reasonable for someone to lose their faith after an experience like that. But the Light was also what enabled their freedom at the battle for the chapel, and as you said, a lot of them fell in service and at least a few (like the NPC I posted) would be eager to serve again. 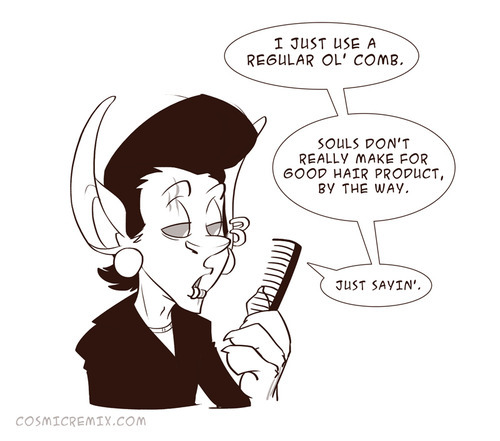 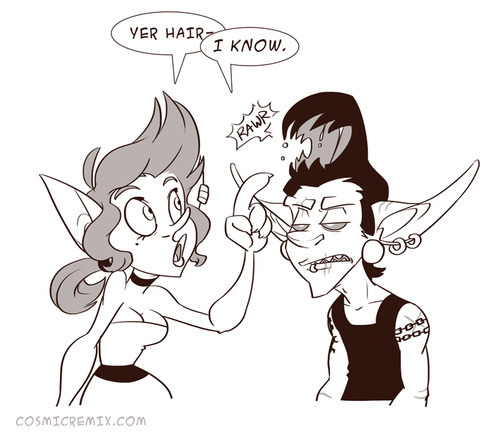 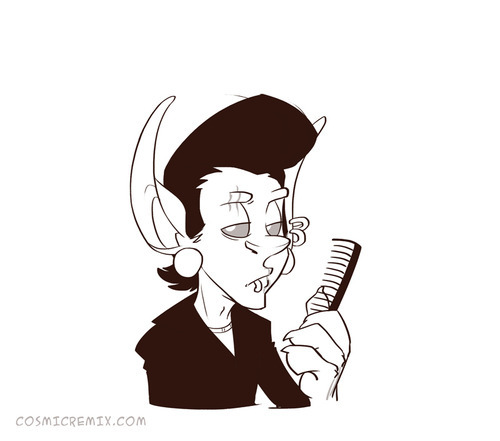